The outfielder has been placed on administrative leave amid MLB investigation 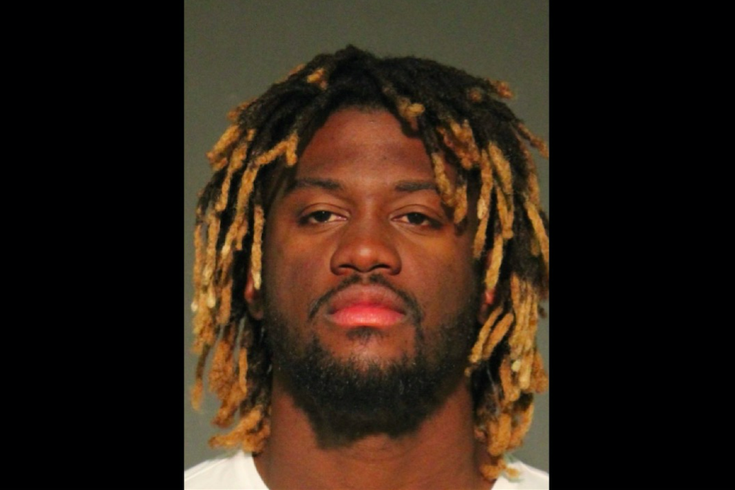 Philadelphia Phillies centerfielder Odubel Herrera, 27, was arrested in a domestic violence incident in Atlantic City on May 27, 2019.

Philadelphia Phillies centerfielder Odubel Herrera was arrested in connection with an alleged domestic violence incident at an Atlantic City casino on Monday night, police said. He has been charged with simple assault.

The woman who reported the incident to authorities had "visible signs of injury" to her arms and neck.

Police said the 20-year-old woman was assaulted by her boyfriend, David Odubel Herrera, during a dispute.

Officers responded to the Golden Nugget Hotel & Casino around 8:30 p.m. Monday and arrested Herrera, who was released on a summons with a future court date.

The Phillies said the incident was reported to MLB and Herrera, 27, has been placed on administrative leave.

Herrera is likely to face additional discipline under MLB's domestic abuse policy, which would result in his placement on the restricted list.

The Phillies signed Herrera, a former All-Star, to a five-year, $30 million contract in 2017.