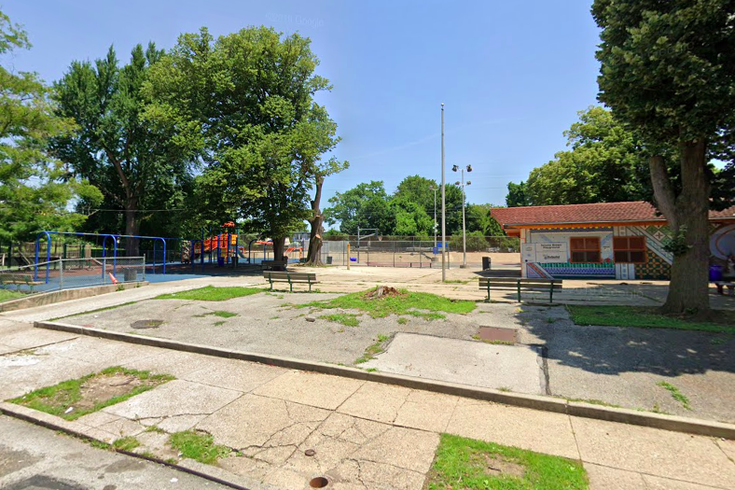 A City Council bill would provide a $1.8 million upgrade to security cameras at Philly playgrounds and recreation centers that have experienced gun violence. Above, Jerome Brown Playground in Tioga, where 15-year-old Simone-Monea Rogers was killed by stray gunfire earlier this year.

Recreation centers and playgrounds in Philadelphia that have experienced gun violence could be getting new, 360-degree security cameras by next spring.

The cameras provide 360-degree views that would better assist police in their efforts to keep play spaces safe in the city, Bass said.

Council President Darrell Clarke said he worked with Bass to create the legislation due to the ongoing gun violence at or near recreation centers and playgrounds in the city, which has claimed the lives of several teenagers.

"Any gun violence or shooting anywhere in our city is a terrible thing," Clarke said. "But it's particularly reprehensible when gun violence happens anywhere near a city playground or recreation center – which has happened too frequently over the past year. We need our playgrounds and rec centers to be safe havens for children and families."

The city has reported 412 homicides to date. As of Thursday, they're up 14% from last year.

There have been 452 shooting victims age 21 or younger; 86 of them died, according to data from the Office of the Controller.

"Recently, we have witnessed brazen shootings at or near recreational sites with no regard to those in the vicinity," Police Commissioner Danielle Outlaw said. "In an effort to curb and deter future violence, the installation of 360-degree cameras will support and increase our existing SafeCam efforts. Enhancing security camera coverage and technology serves as an important crime prevention and investigation tool to ultimately keep our city a safer place for our youth and families."

The bill will be assigned to committee before likely being put up for a full vote. If approved, City Council will have to decide whether to add the purchase to existing contracts or start a new bid process for the cameras, WHYY reported.

Clarke told the outlet that he expects the cameras to be installed by the spring of 2022.