Customs officials in Philly seize more than $6.5 million in counterfeit currency from Russia

The fake bills, labeled in shipments as 'Play Money for Monopoly,' had been destined for Chicago, authorities said 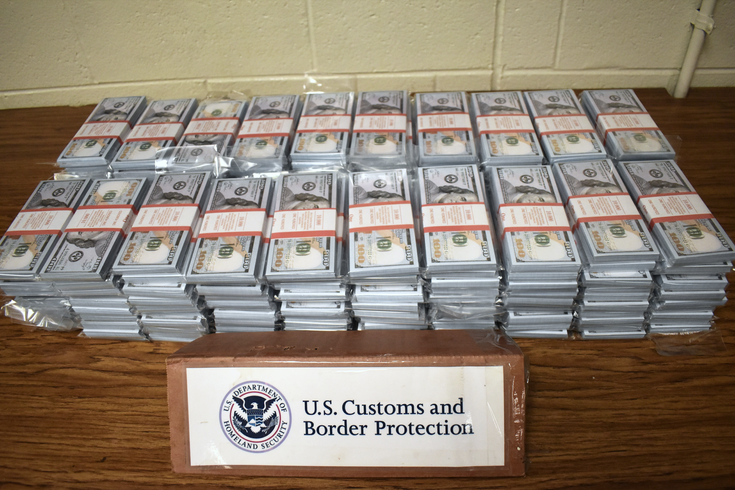 Multiple parcels shipped internationally to the U.S. from Russia this month contained counterfeit money totaling more than $6.5 million. The fake money, seized by customs officers in Philadelphia, included both U.S. dollars and euros, officials said. It was destined for an address in Chicago.

Millions of dollars worth of fake currency in U.S. dollars and euros were intercepted in Philadelphia by customs officials who say the counterfeit money arrived in the country via international air cargo from Russia.

The currency was seized on Tuesday and was destined for Chicago before Customs & Border Protection officers in Philadelphia found the money in a series of five parcels over a period of several weeks, officials said.

CBP officials contacted the U.S. Secret Service, who confirmed the currency as counterfeit. The fake money will be turned over to Secret Service agents. 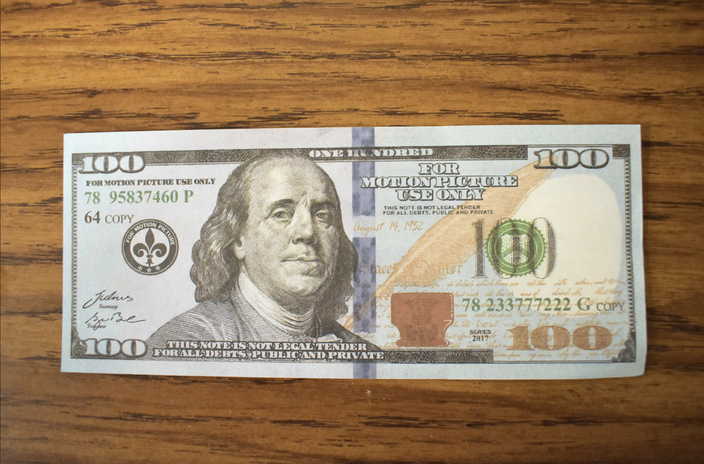 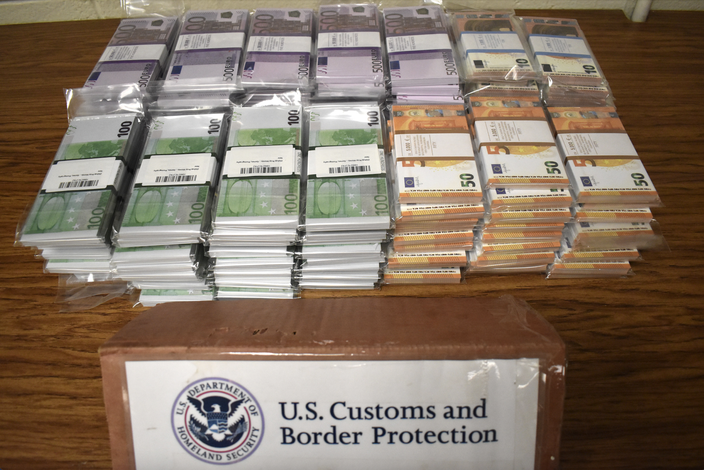 Source/U.S. Customs & Border Protection
Investigators said the parcels were similar to a Sept. 7 shipment in which Philadelphia CBP officers seized a parcel containing nearly $100,000 in counterfeit euros and dollars.

Each of the seized shipments contained a manifest that said, "Play Money for Monopoly," and the notes were marked as prop money, officials said. Federal law regards such currency as counterfeit when it resembles real money as closely as the bills seized in these shipments. The bills may still be passed off as fictitious legal tender in the wrong hands.

“This is an outstanding interception by Customs and Border Protection officers of an alarming amount of restricted currency that may be altered to look authentic and potentially used to hurt our nation’s most vulnerable citizens,” said Edward Moriarty, CBP’s acting area port director in Philadelphia. “CBP remains committed to working with our law enforcement partners in our collective efforts to interrupt financial scams and to protect our nation’s economic security.”