Investigators say the victim, 66, was spotted in the water by train operators 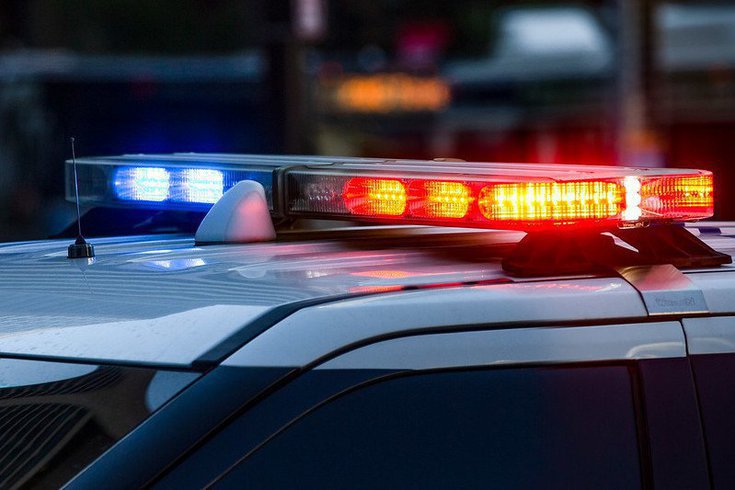 Camden County authorities are investigating the circumstances that led to the drowning of a 66-year-old man in Gloucester City's Little Timber Creek on Monday, Sept. 27, 2021.

A man who was found in the water of Little Timber Creek in Gloucester City on Monday died of an accidental drowning, authorities said.

Police in Gloucester City responded to the area of the 600 block of Broadway St. around 2:15 p.m. on Monday after train operators reported seeing a body face down in the water.

Marine unit members from the Westville and Bellmawr Fire Departments arrived and retrieved the body from the creek, which is a roughly three-mile long tributary of the Delaware River.

Investigators determined the victim was a 66-year-old man whose identity was not released. An autopsy conducted on Tuesday found that man's drowning was an accident.

At the scene, authorities found a case of beer and some empty beer cans. Toxicology results remained pending as of Thursday afternoon.

Though authorities did not mention any indication of foul play, the investigation is being handled by the Major Crime Unit of the Camden County Prosecutor's Office in conjunction with Gloucester City Police.