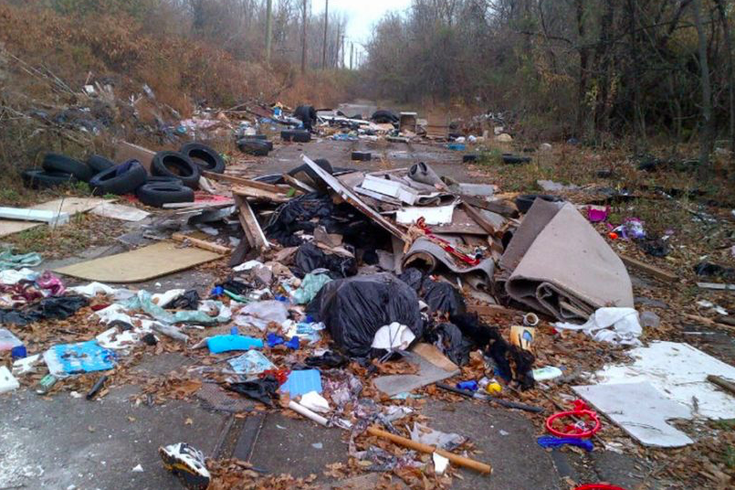 Philadelphia will begin cracking down on the illegal practice of dumping trash and other forms of waste in the middle of the street, enacting stiffer fines to address a problem that has plagued city neighborhoods for years without significant progress.

City Council passed a bill last Friday that will hike fines for short dumping from $300 and an order to clean up to a graduated system of penalties starting at $1,000. Second offenses will rise to $1,500 and all subsequent violations will cost $2,000 apiece.

“Responsible citizens are inundated by waste from a few bad actors who refuse to dispose of their waste properly. Taking a short cut should never cost less than doing the right thing. This ordinance ensures that short dumpers are given more than a slap on the wrist,” Councilman Green said in a statement. “Hopefully, this will be a greater deterrent to those who show the least amount of care and concern for the appearance of our streets and neighborhoods.”

Philadelphia's trash problem has been getting worse in recent years, according to a PlanPhilly report from earlier this year. Residents place an average of 15,000 illegal dumping and 6,500 vacant lot cleanup service requests every year through Philly311, accounting for about 21 percent of field service requests in 2016. 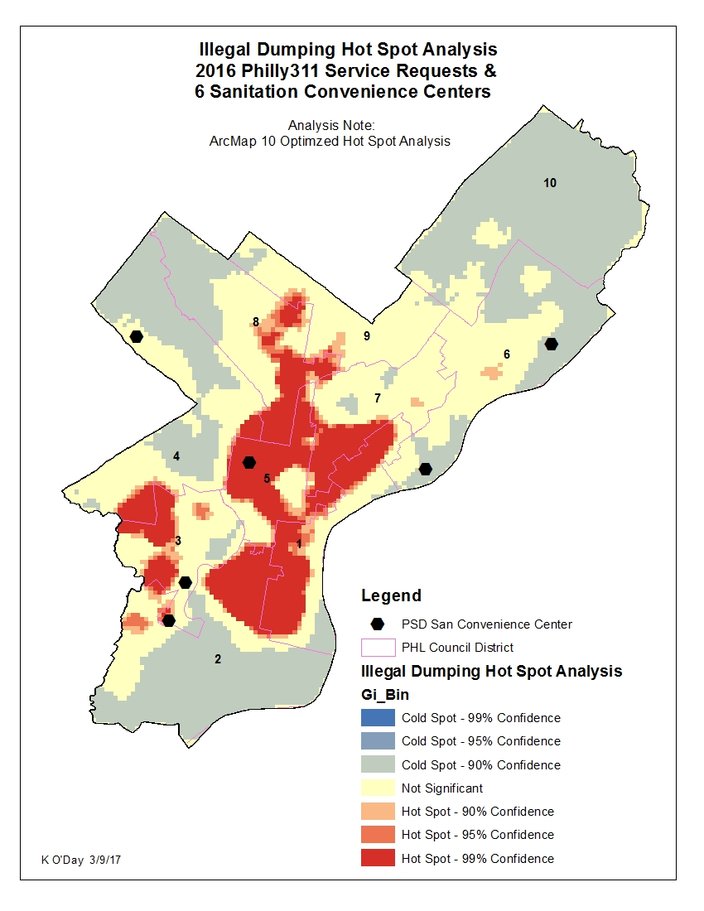 Retired environmental engineer Kelly O' Day conducted an analysis of those requests to determine a breakdown of the contents and hot spots of Philadelphia's illegal dumping. More than a third of the waste found on city streets is residential or bagged trash, followed by tires and construction debris, mattresses, mixed trash types and TV sets.


In addition to contributing to blight and the spread of scavenging wildlife, illegal dumping poses serious pollution concerns for the city's water supply.

The new legislation, sponsored by City Councilman Derek Green, will now empower the courts to mandate that violators clean up their mess or compensate the city for doing so first.