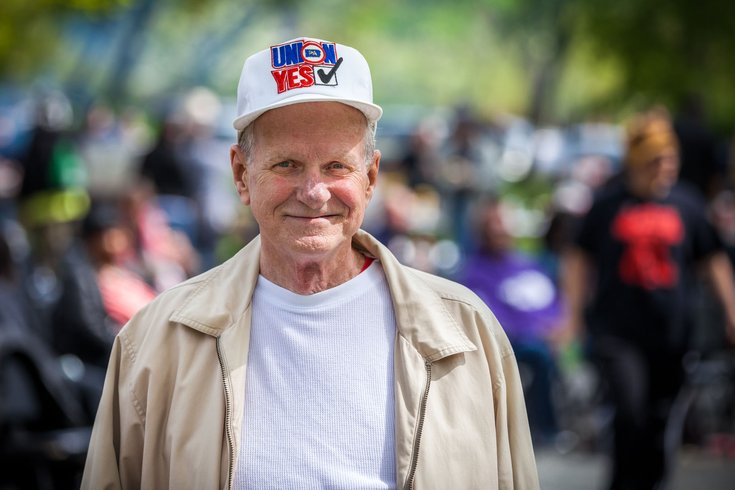 Mayor Jim Kenney is expected to release details of a minimum wage increase for Philadelphia city employees and employees of city contractors and subcontractors on Wednesday.

Kenney will announce the City Council legislation along with Councilman Mark Squilla and Rev. Greg Holston, the executive director of POWER, according to the office of the Mayor.

Philadelphia's current minimum wage is $12.20 an hour and with this new legislation, it will increase to $15 per hour for city employees and employees of city contractors and subcontractors.

Philly.com reported the bill could also affect employees in roles, like wheelchair attendants, and baggage handlers at Philadelphia International Airport and the contractors handling the city's animal-control services.

This battle for an increased minimum wage in Philadelphia, and the state as a whole, isn't exactly a new controversy.

In July, Gov. Tom Wolf raised Pennsylvania's minimum wage to $12 for state employees, with plans to increase it to $15 by 2024 through an executive order.

Wolf attempted to raise the entire state's minimum wage to $12 in 2017, as well, but it never made it past Republicans in the House, namely because it could have cost the state thousands of jobs. The state's minimum wage remains at the federally mandated $7.25 an hour, the lowest among our neighbors on the East Coast.