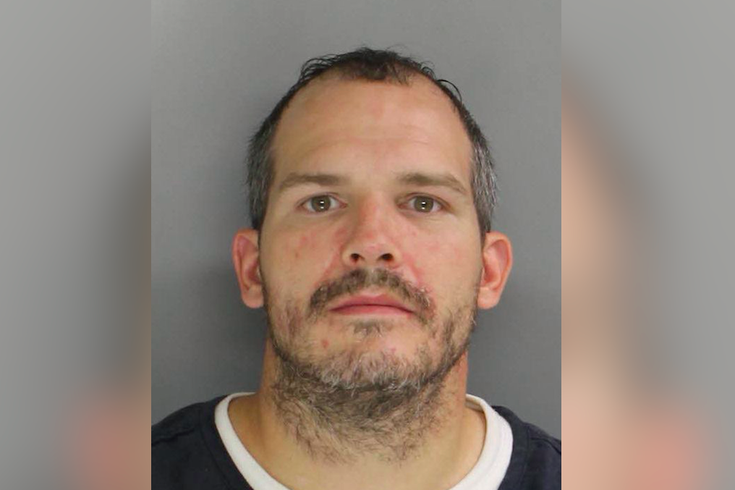 Lloyd Griscom, 31, of the 2600 block of Emerald Street in Philadelphia.

Prosecutors in Delaware County have charged a Philadelphia man who allegedly stole more than $180,000 from an elderly woman and used the funds to cover personal expenses such as vacations and gifts for his girlfriends.

Authorities said Lloyd Griscom, 31, stole the money from an 82-year-old Secane woman over a five-month period.

On Feb. 14, police responded to the victim's home after receiving a report from her Power of Attorney regarding possible financial exploitation.

Several weeks later, authorities interviewed the victim and learned that she allegedly had met Griscom about 1 and 1/2 years ago in Philadelphia. The two exchanged phone numbers at the time and would occasionally meet for lunch.

About six months ago, the victim told detectives, she invited Griscom to move into her home after he offered to help provide care for her.

Subsequent investigation revealed that Griscom allegedly transferred a total of $181,158.65 from the victim’s IRA and Charles Schwab accounts to her Wells Fargo account. Roughly the same amount had been withdrawn from that account between Nov. 9, 2017 and Feb. 8, 2018.

“Our seniors deserve to enjoy their retirement and their hard-earned money without the fear of being victimized,” said Delaware County District Attorney Katayoun Copeland. “Lloyd Griscom stole that liberty from the victim in this case, betraying her trust, and stealing her life savings for his own leisure. Too often, financial exploitation of our seniors goes unreported, leaving perpetrators free to move on to their next victim."

Griscom is charged with felony theft and forgery charges.