PhillyVoice's 'This Week in Philly' Quizzo round (July 2-8) 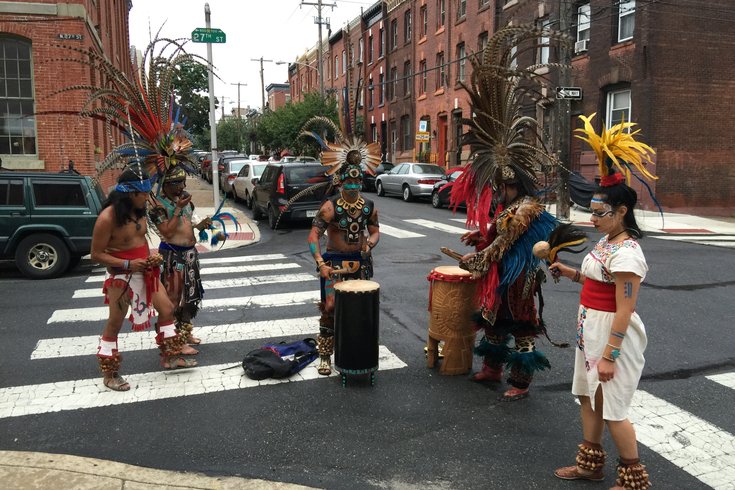 A group of Aztec performers make their way through Fairmount after attending Monday's Wawa Welcome America festivities on the Ben Franklin Parkway. (They're not mentioned in this week's Quizzo quiz, though. Just a cool picture to included in the weekly roundup!)

1. How many Silverliner V trains was SEPTA forced to remove from service after a structural flaw was found?

3. What four towns were tied atop the Shore-Town Power Ranking because of the aforementioned star’s opinion?

4. Fill In The Blank (Headline Edition): "You no longer have to dish out $___ to use the adult pool in No Libs"

5. What have investigators taken to calling a serial bank robber believed to be responsible for at least 10 robberies in Montgomery and Bucks counties?

6. Nearly how many residents of Camden, Gloucester and Burlington Counties could be hit with higher taxes if Gov. Chris Christie withdraws an agreement that exempts Pennsylvanians who work in New Jersey from paying income tax on their salaries and wages to NJ?

7. What’s the name of the pop-up park that’s slated to open along the Benjamin Franklin Parkway on July 15?

9. Which Phillies player was named to the National League all-star team?

10. With the 24th pick in the NBA draft, the Sixers selected a 6-foot-6 player from France. His first name is Timothe, and he signed his rookie contract this week. Spell his hyphenated last name.

Bonus Question: Who said this "Quote of the Week"? "He's a big guy, but he really doesn't have a chesty sound because he's reproducing the words right in front of his lips. He's always pursing his lips. He doesn't open his mouth as an actor does, or someone who has been trained to think." 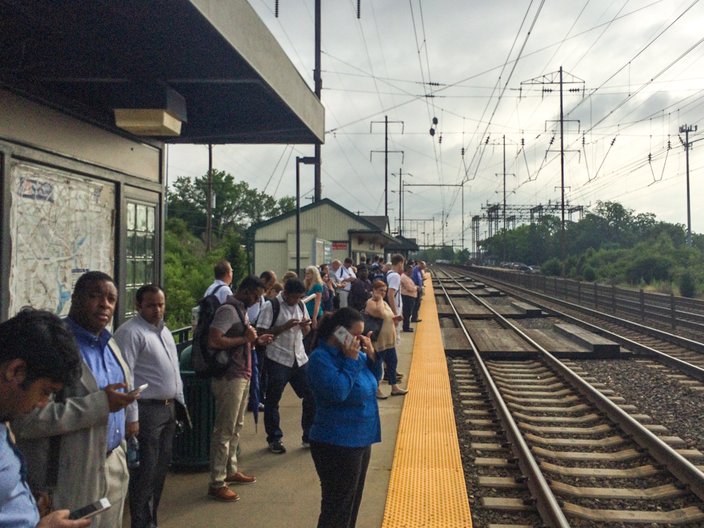 8. Feeding the homeless in public parks