Officials say Lawrence Klimek, 58, of Howell, was the only person in the aircraft at the time it went down in the water near the Cape May Lighthouse 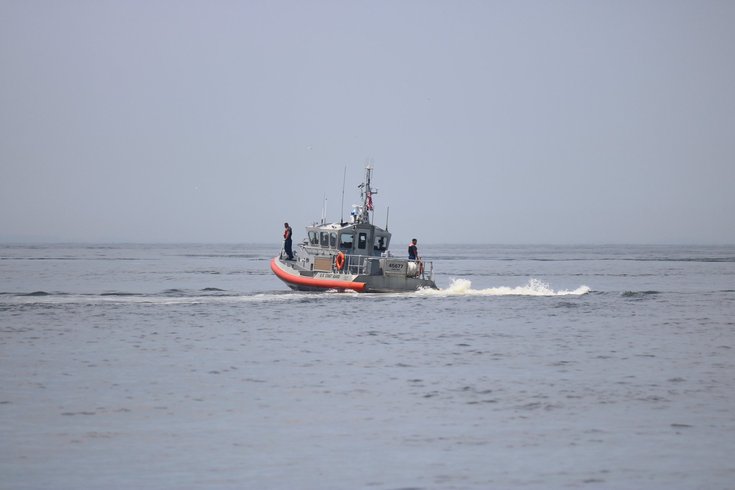 A U.S. Coast Guard boat searches for the pilot and the plane that crashed Wednesday morning off Cape May Point.

The pilot of the small plane that crashed off Cape May Point on Wednesday was identified Friday by New Jersey State Police as Lawrence Klimek, a 58-year-old resident of Howell, Monmouth County.

According to the FAA's database, Klimek was issued his commercial pilot's license on Jan. 11, 2016, and was rated for single-engine airplanes.

The plane's location was identified Thursday, but it remains in about 18 feet of water in the water, according to The Press of AC.

The cause of the crash still is under investigation by both the FAA and the National Transportation Safety Board, police said Friday.

On Wednesday, a beachgoer recorded a brief video of the plane just moments before it hit the water:

Officials said on Wednesday that Klimek was the only person aboard the aircraft, a Mooney M20J plane. It crashed roughly 1,200 feet away from the Cape May Lighthouse just after 11:40 a.m., after leaving the Trenton-Robbinsville Airport around 8 a.m., according to the FAA.