Small plane crashes off Cape May Point into Atlantic Ocean 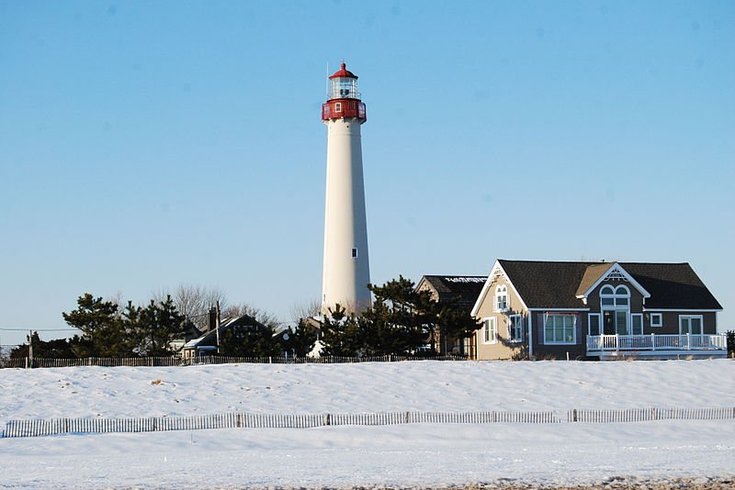 A small plane occupied only by the pilot crashed into the ocean off Cape May Point on Wednesday, May 29, 2019. The plane went down in the Atlantic Ocean just 1,200 feet from the Cape May Lighthouse, seen above in a file photo. Officials say the aircraft had taken off at about 8 a.m. from Robbinsville Airport in Mercer County, New Jersey.

U.S. Coast Guard responders are searching the water off the coast of Cape May Point after a small aircraft crashed into the Atlantic Ocean on Wednesday morning.

Officials said a single-engine plane crashed into the water just after 11:30 a.m., according to 6ABC.

Helicopters, Coast Guard boats and lifeguards responded to the scene to attempt to rescue anyone who may have survived the crash.

One witness recorded a video of the moments before the plane hit the water.

#BREAKING: New details from the FAA regarding plane crash:

A Mooney M20J aircraft crashed in the water approximately 1,200 feet from the Cape May Lighthouse today. The aircraft is submerged. There was one person on board.@6abc viewer video of plane reportedly going down. pic.twitter.com/pA2bwRcb7D

Officials said the pilot was the only person aboard the Mooney M20J aircraft, which crashed about 1,200 feet from the the Cape May Lighthouse in the South Cape May Meadows area. The plane reportedly departed from Trenton-Robbinsville Airport in Mercer County at about 8 a.m., according to the FAA.