Authorities say victim's remains were discovered in a wooded area 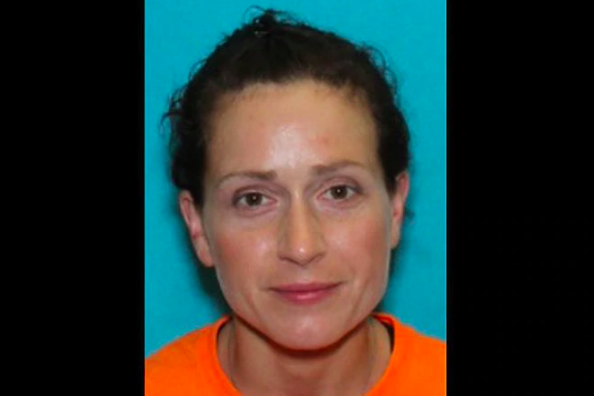 A 34-year-old woman who went missing in Bucks County in January was found dead in a wooded area on Memorial Day, Pennsylvania State Police said.

Avery Moorhead Berry, of Springfield Township, was last seen at her home at 1395 Oak Lane on Jan. 19. Police said she had been known to frequent Lake Nockamixon and Lake Towhee, but search efforts in the area failed to locate her for months.

Authorities said a landowner found Berry's body on Monday in Haycock Township, according to LehighValleyLive. The man was cutting his grass when he discovered Berry's decomposing remains along Old Bethlehem Road, police said.

A reward had previously been offered for assistance in the investigation.

Authorities did not say whether foul play was suspected in Berry's death. The cause and manner of her death had not been revealed as of Friday afternoon.