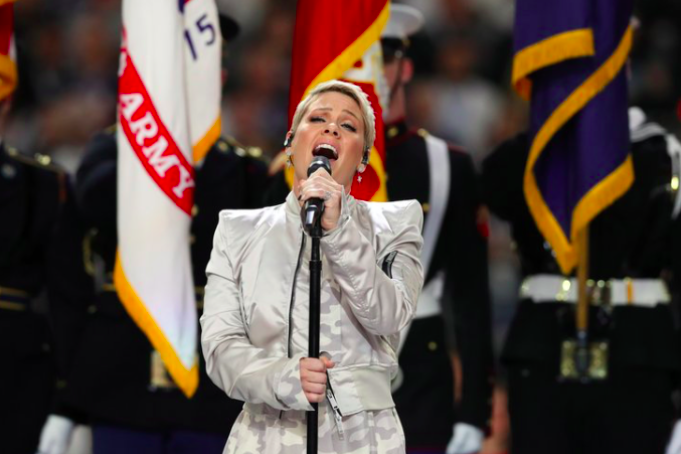 Pop singer Pink's management team was involved in a plane crash in Denmark on Monday, August 5, 2019. No one was injured in the accident, which followed a show in Oslo, Norway as part of the Beautiful Trauma World Tour.

A small plane carrying the manager and tour crew for pop singer Pink crash landed in Denmark late Monday night after a show in Oslo, Danish media reported on Tuesday.

Pink, a native of Doylestown, was not on board the Cessna 560XL when it crashed at Aarhus Airport and burst into flames.

RELATED: Pink fires back at critics of photo with kids running through Holocaust Memorial

None of the seven passengers on the aircraft were injured, officials said.

The cause of the crash was not immediately known, but the plane reportedly went up in flames as it made its final descent around 12:38 a.m., according to TMZ News.

Pink had not yet publicly addressed the crash as of Tuesday afternoon. Her Wednesday night show at Stadium Casa Arena in Horsens, Denmark is expected to go on as scheduled as she continues her Beautiful Trauma World Tour.