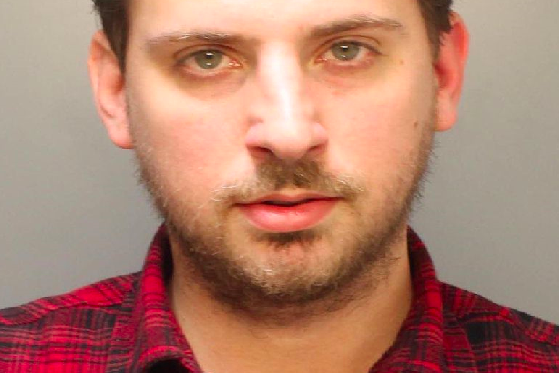 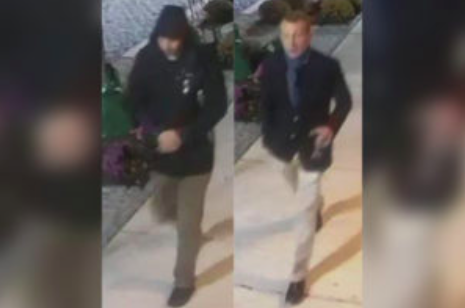 The men in this surveillance photo have been identified as Evan Brown, left, and Duncan Lloyd, right. Philadelphia police announced Tuesday that Brown is charged with spray painting the words “F--- Trump” on the wall of a Chestnut Hill supermarket. Lloyd is not facing any charges.

Lloyd is not charged with any crimes and reportedly will keep his job with the city in the wake of the incident, a decision that has angered the local Republican party.

At least one local editorial suggests Philadelphia "royally" botched the case by letting an attorney like Lloyd off the hook.

Brown is charged with criminal mischief and related offenses.

Fresh Market has estimated it will cost between $3,000 and $10,000 to repair the damages due to the composition of the stone used in the construction of the facade.

The incident was one of several local acts of vandalism that followed in the wake of the Nov. 8 presidential election.