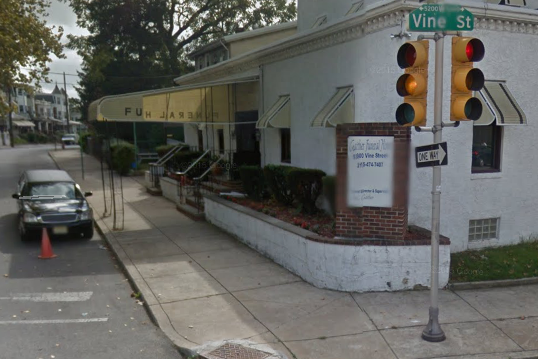 According to police, a state investigator called the department to report that the home, located on the 5300 block of Vine Street, was operating without a license.

Police arrived around 2:30 p.m. and discovered a body wrapped up inside along with human remains.

According to David Kinchen of Fox 29, a total of three bodies were found and two of them were decomposed. The exact name of the home is still unclear. Police are investigating the incident.

No charges have been filed in that incident, which as of Monday was still under investigation.