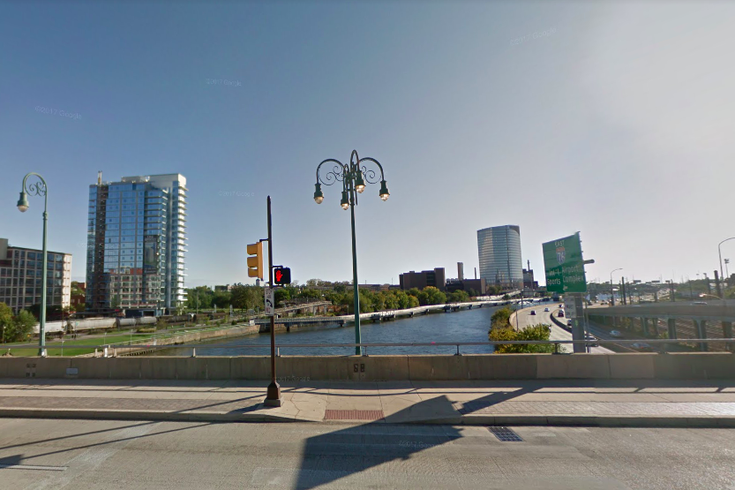 Philadelphia police are investigating after a shooting victim was pulled from the Schuylkill River Thursday morning near Walnut Street and Schuylkill Avenue in Center City.

Authorities said the victim, a white man in his 50s, was found in the river around 11 a.m. with one gunshot wound to the forehead.

The case is being treated as a homicide, police said.

The incident comes as the city moves to secure the popular Schuylkill River Trail, where reports of assaults and other suspicious activity have surfaced periodically in recent years.

On Wednesday, a jogger in her 40s told PhillyMag she was attacked by a group of teenagers Tuesday afternoon while running between the Schuylkill River Park trailhead and the South Street Bridge. The woman said the incident occurred around 5:45 p.m., still in broad daylight, and no one on the trail came to her aid.

Apart from existing emergency call boxes, Philadelphia City Councilman Kenyatta Johnson said additional security cameras will be installed by the end of October, according to PhillyMag. A resident-led Schuylkill River Town Watch was also organized last fall, though the group's activity level was not clear a year later.