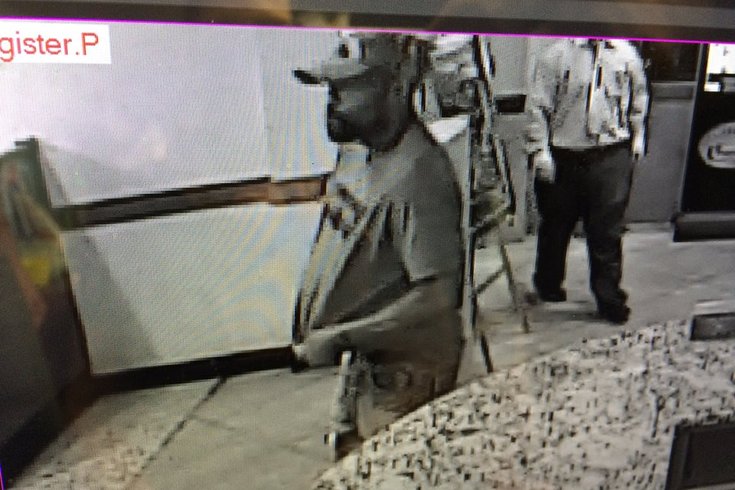 Stealing is wrong, but stealing money going toward cancer research? Wrong, with a side of icky.

Police in South Jersey said Thursday they are looking for a man who took a jar labeled "Stamp-Out Cancer" on it from the counter at Seven Star Diner in Deptford Township.

Early in the morning on June 14, the suspect began speaking to the manager, and when the employee turned away for a second, the suspect stuffed the jar under his shirt and walked out, authorities said.

He was last seen walking down Delsea Drive toward Washington Township. The jar he took was filled with money specifically earmarked for cancer research, police said.

Police released photos of the man in hopes the public might be able to help identify him. 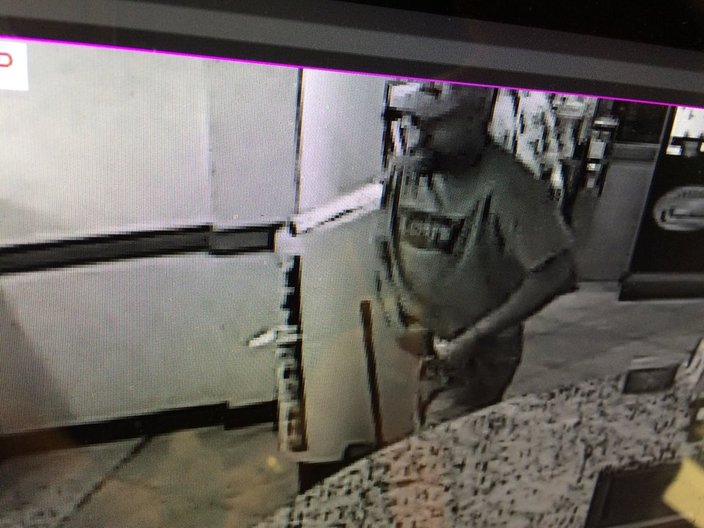 Anyone with information on the suspect is asked to call Detective Robert Jones of the Deptford Township Police Department's Major Crimes Unit at 856-845-6300 (extension 1279) or by email at rjones@deptford-nj.org.