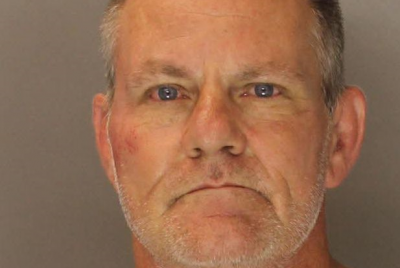 A Central Pennsylvania man was arrested Monday evening for allegedly openly basking in the sun wearing only his birthday suit and getting into a fracas with a cop.

Police said they responded to the Townsend Apartments in Hummelstown, located outside Hershey, because a man had been seen sleeping on a lawn chair outside naked and in plain view of other tenants.

A brief tussle ensued but Slack was eventually taken into custody, according to authorities.

Slack has been charged with indecent exposure, disorderly conduct and resisting arrest. He's been jailed at Dauphin County Prison after being unable to post $50,000 bail.