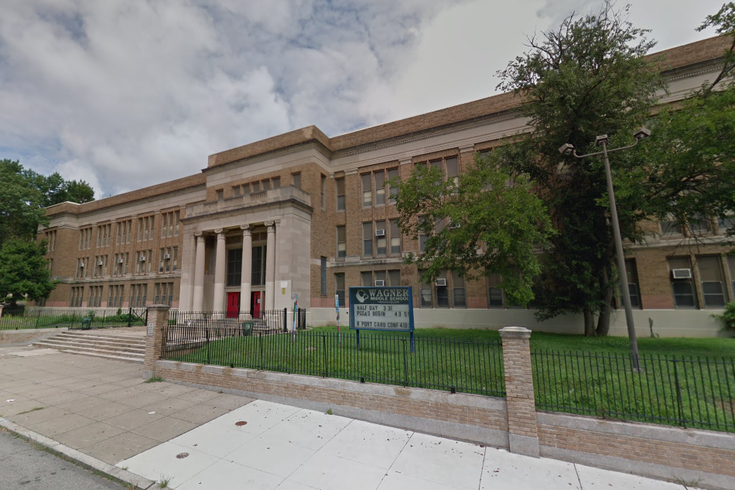 The lockdown at Wagner Middle School, located at 1701 W. Chelten Ave., was put in effect shortly before 9 a.m. after the principal received a report that a student was seen carrying a gun inside the building, police said in an earlier statement on the incident.

The principal called 911 to report that a student had allegedly seen an armed black male at the school.

Authorities said officials searched every classroom in the building to find a possible firearm at the school, which let out at noon Friday as part of scheduled early dismissal for President's Day weekend.

Eventually, investigators found a toy gun. There were no reports of any students arrested.

The scare comes two days after 17 people were killed in a mass shooting at South Florida's Marjory Stoneman Douglas High School. Nikolas Cruz, a 19-year-old former student at the school, was charged Thursday with premeditated murder. He reportedly confessed to detectives that he was responsible for the mass shooting and had used an AR-15 assault rifle to carry out the attack.