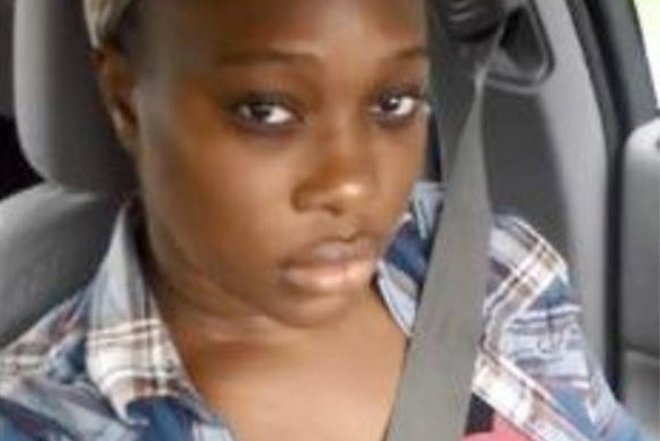 Sianeh Togbah Sherman, 32, of Atglen, Chester County, last spoke with family members on April 11 and was last seen at a motel just off I-95 in Wilson, N.C., according to authorities.

Authorities in North Carolina are searching for a Chester County woman missing for nearly two weeks.

Sianeh Togbah Sherman, 32, of Atglen, last spoke with family members on April 11, WRAL.com reported. Investigators learned she was last seen at the Sleep Inn hotel just off I-95 in Wilson, N.C.

A search of her room at the motel located her belongings, but she was not there, Wilson police Sgt. Steve Stroud told The Wilson Times on Friday night.

Sherman, who is of Liberian descent, was driving a 2005 Volkswagen Touraeg with Pennsylvania license plate RNW-6511, according to Pennsylvania State Police