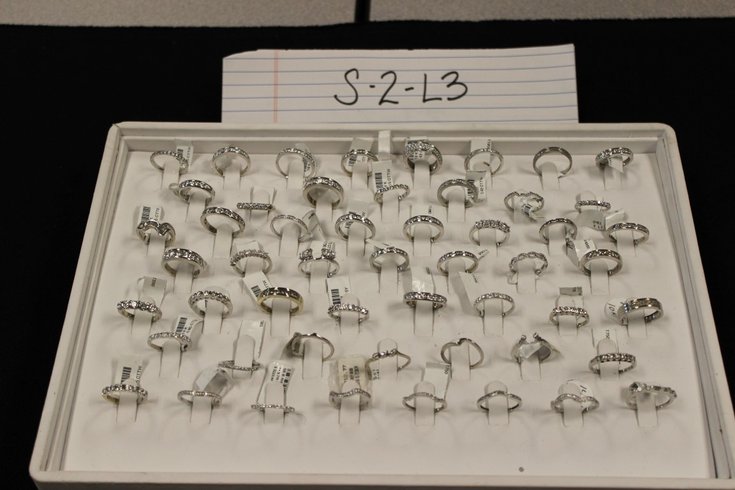 A cache of nearly 50,000 stolen pieces of jewelry, precious metals and other valuable items are on display on a suburban Philadelphia law enforcement agency's website, so victims can claim their belongings.

Montgomery County District Attorney Kevin Steele joined police personnel Thursday to announce the luxury items had been recovered during the raid of a burglary ring allegedly operated by a Jewelers Row businessman. Police estimate the value of the stolen belongings to be at least $1.5 million.

"We want to find the rightful owners of as many pieces of jewelry and other items as possible and be able to return them as soon as the prosecution will allow," Steele said.

The arrangement will allow victims to search for stolen property and file a claim with police. Among the seized property are watches, rings, bracelets, earrings, savings bonds and other items. 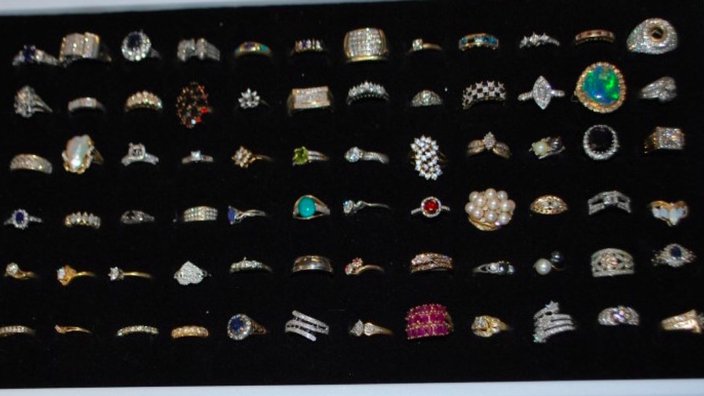 Police connected Shazad and four other men — Kebbie Ramseur, Jerrel Jaynes, Shron Linder and Ralph Mayrant — to 15 burglaries that occurred between 2013 and July 2016 in Montgomery, Delaware and Chester counties. They also are suspects in burglaries in Cherry Hill, New Jersey, and New Castle County, Delaware.

Steele stressed that additional burglaries could be uncovered by sharing more than 1,600 photos of the stolen property, but warned individuals against making false claims.

“I want to caution dishonest people about making false claims to this jewelry, if it is not yours," Steele said. "That is illegal, and if you do, you will be prosecuted for making false reports to law enforcement.”