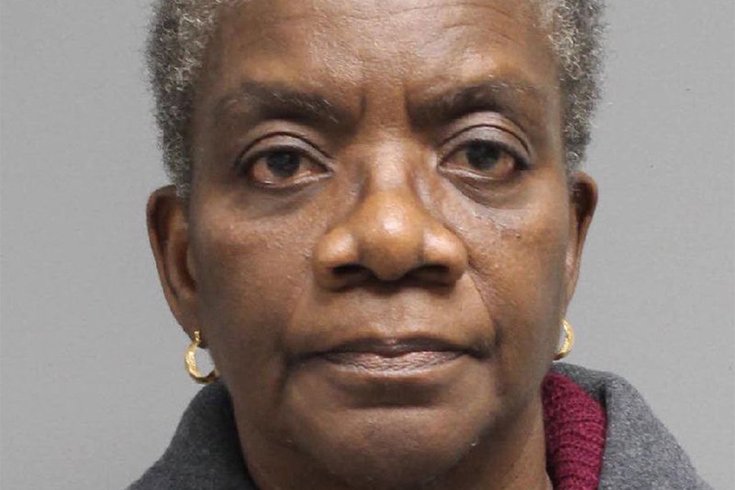 Adetokunbo O. Akinnaso, 64, of Sicklerville, Camden County, is charged with two counts of cruelty or neglect of children, a fourth-degree offense, according to the Union County Prosecutor's Office.

A preschool administrator from South Jersey is facing charges after allegedly brandishing a knife to discipline two 4-year-old students.

Adetokunbo O. Akinnaso, 64, of Sicklerville, Camden County, is charged with two counts of cruelty or neglect of children, a fourth-degree offense, according to the Union County Prosecutor's Office.

RELATED STORY: They performed community service alongside the judge who sentenced them

According to authorities, a Special Victims Unit investigation revealed that after students at a Plainfield preschool were taken to Akinnaso’s office for disciplinary reasons earlier this year, she threatened to harm them with a knife if they continued to misbehave.

The children were not harmed, officials said.

Akinnaso, who was removed from her position as school director, surrendered to authorities on Tuesday and was released on a summons pending an appearance in Superior Court. She faces up to three years in prison if convicted on both counts.

The preschool, which serves students through age 13, declined to comment on the incident, the Associated Press reported.

“The safety and well-being of our pre-K students is most important to our district. Although our day care centers are privately owned and we are not involved in the hiring of the staff, we do provide the resources necessary for our students to attend the centers. The district is aware of the incident and is working collaboratively with the owner of the preschool center. In order to ensure the safety of our students, the center director was removed immediately and will not be returning to the preschool.”