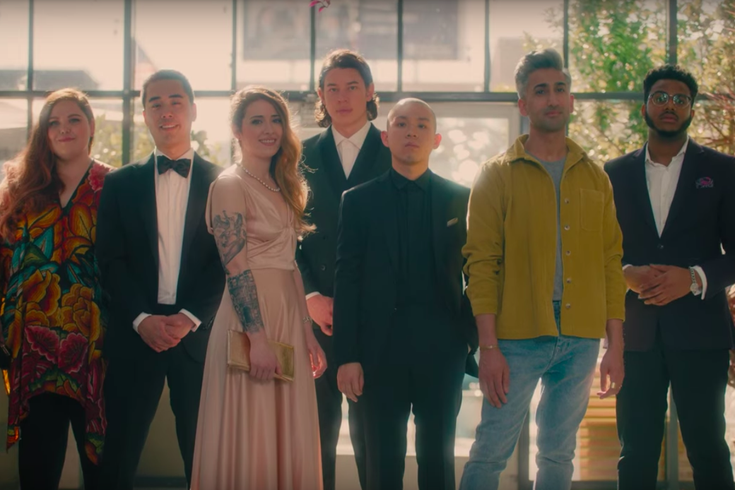 The 2019 James Beard Awards Gala, one of the most prestigious nights in the culinary industry, is coming up on Monday, May 6, and Royal Izakaya's Jesse Ito is one of the Philly chefs attending.

He's a nominee for the Rising Star Chef of the Year Award.

To prepare Ito for the gala (and we hope a win!), S. Pellegrino, which sponsors the Rising Star award, turned to Tan France, style guru from Netflix's hit show "Queer Eye."

France met with Ito and the other five nominees to get them red carpet ready.

"I'm here as, like, your fairy gay godmother," France tells one of the chefs.

Watch the 7-minute video below. At 1:53 Ito shares his story and at 5:32 France helps him pick out his James Beard Awards Gala outfit.

"It's a huge honor to be part of the James Beard Awards. It's like the Oscars," says Ito.