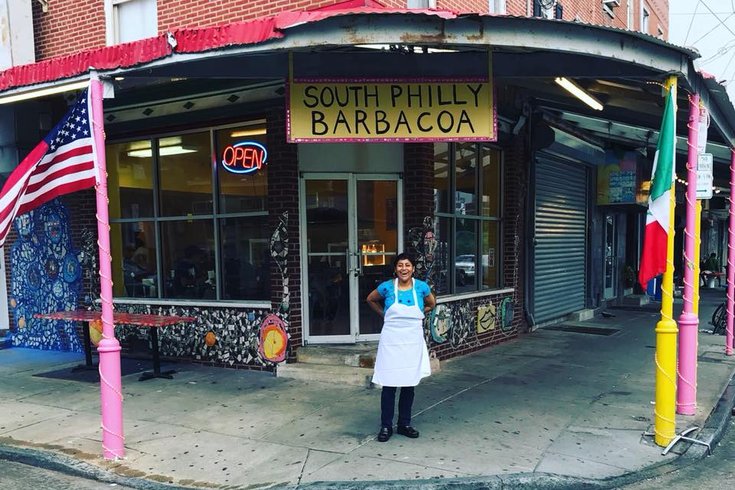 The Philly names and restaurants will be familiar to anyone with even a passing interest in the city’s food world. Here’s a rundown of who’s nominated, and for what:

Here we have two Philly stars on opposite ends of the gastronomical spectrum. Martinez has earned a national reputation for her otherworldly, meaty tacos at a restaurant named after a style of cooking meat. Landau, on the other hand, is revered for pioneering new and exciting ways to enjoy vegetables, at a restaurant named after an abbreviation for vegetables. Never let anyone tell you Philly is one-note city.

Ito has had nothing but rave reviews for Royal Izakaya in the restaurant’s relatively short time in Philly. Diners can opt for classic a la carte fare, or go all-out and dive into Ito’s personal 18-stage omakase experience. Everyone in the city recommends you make time for the latter option.

Yin opened Fork, a staple answer in the age-old question of “where should we go for this very nice dinner?”, before the turn of the century. She opened High Street on Market much more recently, to even more stamps of approval. Yin has proven she has both staying power and the ability to create new experiences, neither of which the city should take for granted.

What is there left to say about Zahav? Michael Solomonov’s book about the restaurant won a James Beard award in 2016. Everyone and their grandmother considers the restaurant’s hummus peerless. Seats are next to impossible to land, but when you end up there, you don’t soon forget the experience.

As with Zahav, every word about Vetri has been written. From his current post at the flagship restaurant Vetri Cucina, to Pizzeria Vetri, Amis Trattoria, Osteria, and other restaurants he’s left in his wake, and whatever comes next — including something at a centuries-old sausage vendor in the Italian Market? — he remains one of the biggest names in the city’s food scene.