Former Philly commish aiding department he once worked for 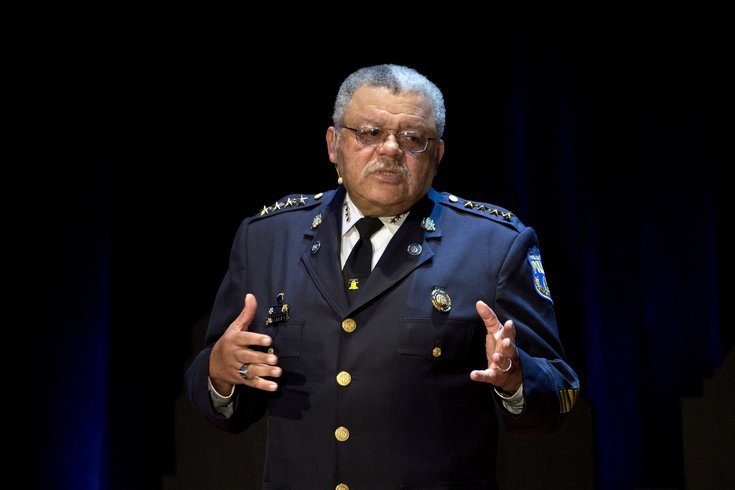 Former Philadelphia Police Commissioner Charles Ramsey has found yet another gig after leaving office at the beginning of this year.

According to the Associated Press, Ramsey, who at one point served as deputy superintendent in Chicago, will return to the city to help guide civil rights reforms and serve as special advisor to the department.

Ramsey, who was once passed over for the job of top cop in Chicago, had been rumored as a possible choice to take over the force after Police Superintendent Garry McCarthy was fired following the alleged fatal shooting of a black teenager at the hands of a white police officer.

He has landed two other positions since stepping down as commissioner in Philadelphia: a consulting position in Wilmington, Delaware, and a role working with Drexel University on urban renovation.

Ramsey will be helping a Chicago force marred in controversy over the aforementioned shooting and a review from the U.S. Justice Department that has brought reforms and federal oversight.