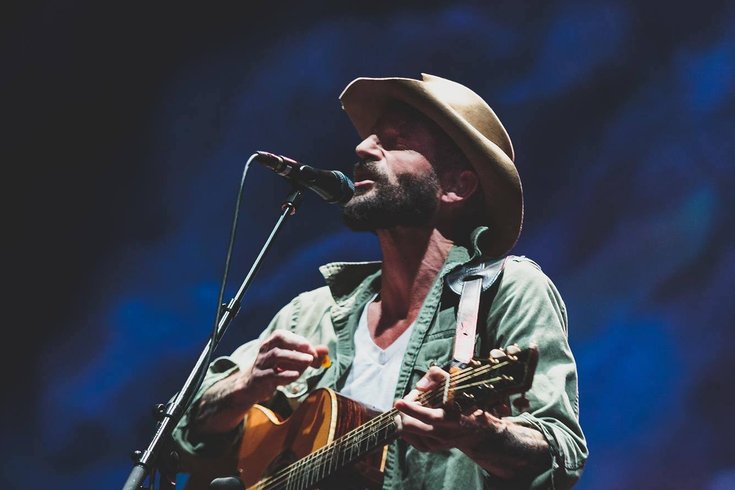 Grammy Award winning artist Ray LaMontagne is coming to Philadelphia this summer as part of his 2018 Part Of The Light Tour and is bring along special guest Neko Case. The concert is set for Friday, June 22 at Festival Pier. Tickets go on sale Friday, March 9 at 10 a.m.

Ray LaMontagne quit his job in 1999 to create music after waking up one morning feeling inspired by a Stephen Still song. Since then, he’s released six studio albums – five of which have reached Top 10 status on Billboard. His 2010 album, God Willin’ & the Creek Don’t Rise, received two Grammy nominations and won the award for “Best Folk Album.” Ray’s one-of-a-kind vocal style has earned him raving reviews over the years, from Rolling Stone declaring his work “epic and magical,” to People calling him a “marvel of nature.”