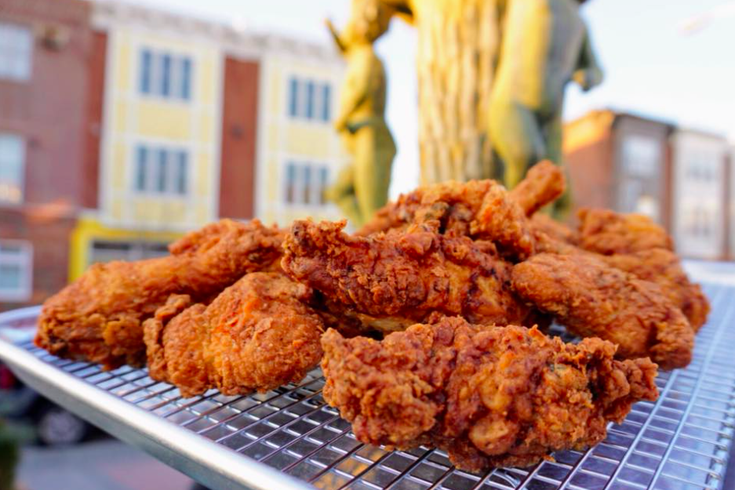 A little competition is coming the way of Federal Donuts, the current king of fried chicken in Philadelphia.

New York chef Adam Volk, originally from the Philadelphia suburbs, will open Redcrest Fried Chicken  on East Passyunk Avenue on Thursday, giving away freebies to customers who come in between 5-7 p.m.

Volk and his wife, Emily, recently moved back to Philly after the chef built a name for himself with two Brooklyn restaurants, The Exley and Esme. The couple had their first child together and decided to move home to open a new restaurant.

“I like fried chicken, a lot," Volk said. "If asked one of my favorite food or preferred meals, it would always be fried chicken. I wanted to share that love with a larger audience and focus on one product and really do it well.” 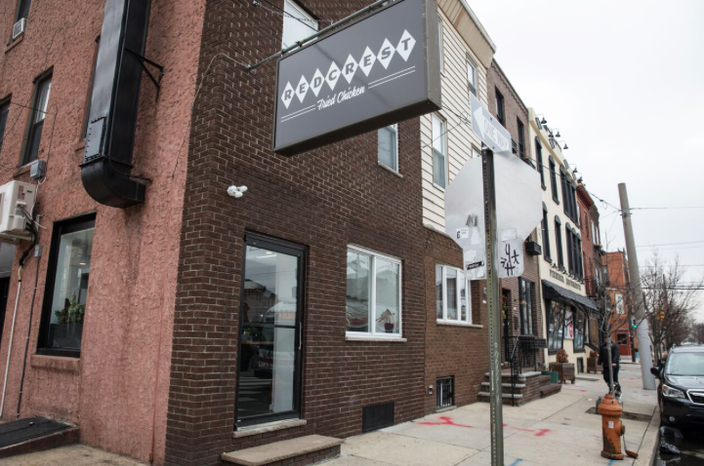 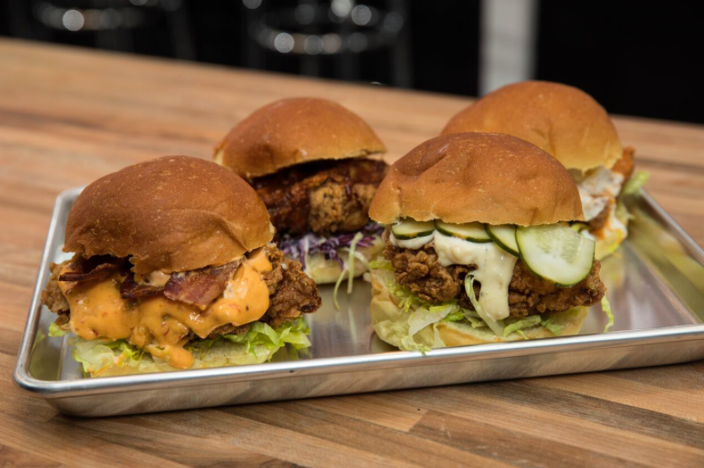 GrubHub delivery service will launch Friday and will be available seven days a week.