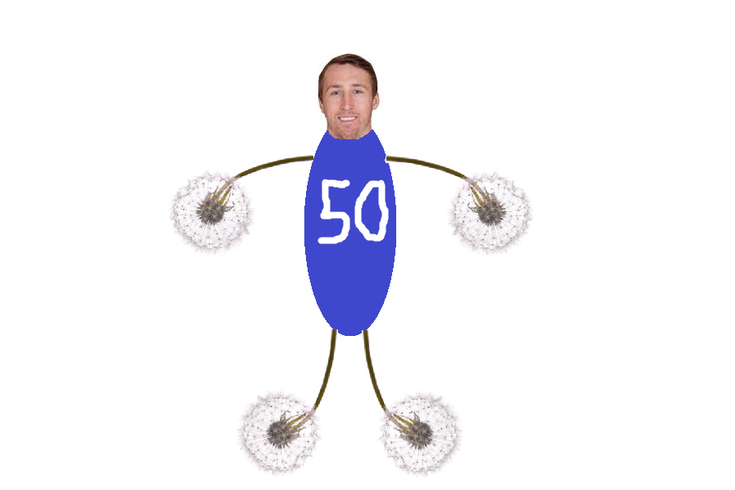 While a great player, Sean Lee's soft tissue is made out of dandelions.

According to Ian Rapoport of NFL Network, Dallas Cowboys linebacker Sean Lee is unlikely to play against the Philadelphia Eagles on Sunday Night Football. Lee injured his hamstring during the Cowboys' 27-7 loss to the Atlanta Falcons last Sunday

In the last two Dallas wins over Philly, Lee has had mammoth games. In the only game that mattered between the Eagles and Cowboys last season, Lee had 11 tackles and two tackles for loss. He also had perhaps the play of the night, when he tackled Darren Sproles for a six-yard loss after an ill-advised swing pass that knocked the Eagles out of field goal range.

While a great player, Lee's soft tissue is made out of dandelions. Here is Lee's injury history going back to his time at Penn State: