Report: Eagles 'agree to terms' with Jonathan Gannon to be their new defensive coordinator 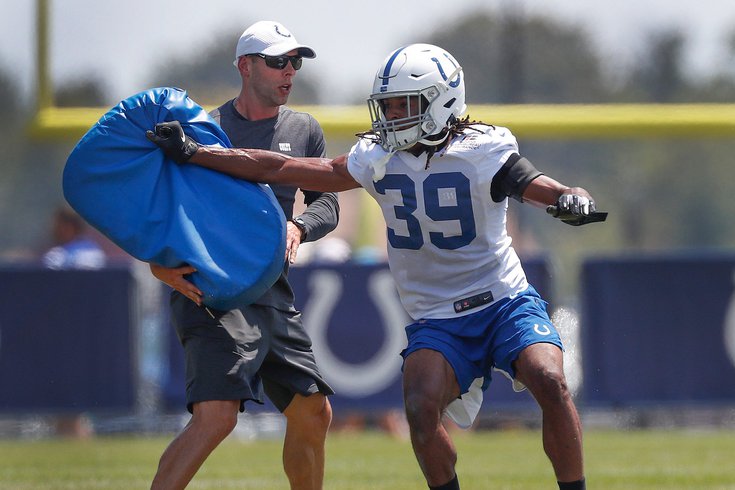 The Philadelphia Eagles have "agreed to terms" with Indianapolis Colts defensive backs coach Jonathan Gannon to be their new defensive coordinator, according to a report from Ian Rapoport and Tom Pelissero of NFL Network.

The #Eagles have agreed to terms with #Colts DBs coach Jonathan Gannon to be their new defensive coordinator, per me and @TomPelissero. A coveted candidate lands in Philly for Nick Sirianni.

Eagles head coach Nick Sirianni previously worked with Gannon on the Colts' staff the last three years. Gannon reportedly drew quite a bit of interest from other teams around the league, but in Philly, he would theoretically have control over the defense, with Sirianni being an offensive-minded head coach.

During those three seasons in Indy, the Colts have had a nice pass defense that has created turnovers:

And from a coaching standpoint, Gannon has helped develop a number of younger players, like Rock Ya-Sin (24), Kenny Moore (25), Julian Blackmon (22), and Khari Willis (24). There's a decent chance that the Eagles will be selecting corners and safeties in the 2021 NFL Draft, and there's evidence that Gannon has been able to develop young talent in the secondary.