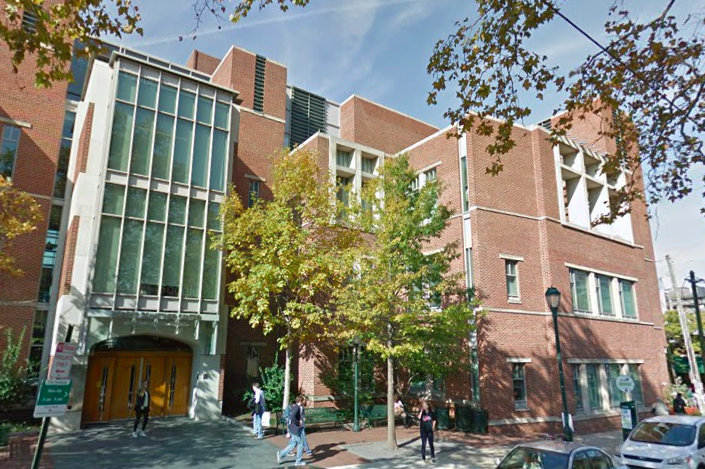 The Robert Schattner Center at the University of Pennsylvania.

The death of a department chairman at the University of Pennsylvania's School of Dental Medicine on Monday has been ruled a suicide.

The Philadelphia Medical Examiner's Office confirmed the cause of Dr. Ricardo Teles' death to Philly.com on Wednesday. 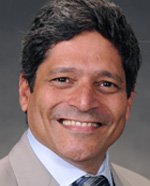 Teles, 50, was pronounced dead at the scene after jumping from a parking garage on the 1400 block of Race Street around 9:50 a.m. Monday.

A Harvard-educated native of Brazil, Teles was appointed to the chair of the school's Department of Periodontics in August.

He had previously taught at the University of North Carolina's School of Dentistry and became vice chair of that college's Department of Periodontology in 2014, according to an Aug. 15 Penn Dental press release announcing the appointment.

Teles' wife, Dr. Flavia Teles, also joined Penn Dental in August as an associate professor in its Department of Microbiology.