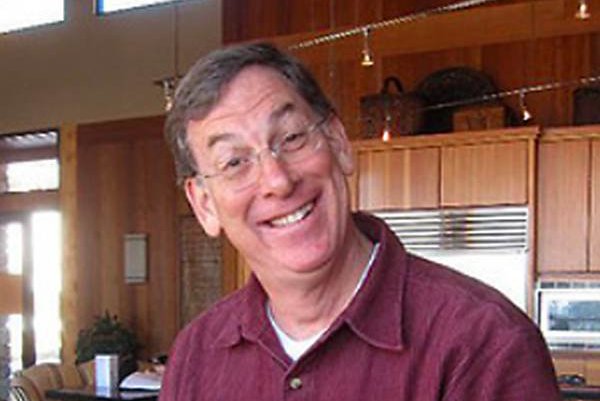 Katz, who ran for mayor as a Republican in 1999 and 2003, was reportedly set to leave for a fishing trip in Florida when authorities caught him with a small amount of the drug, the Philadelphia Inquirer reports. He decided to stash the marijuana in a briefcase that was flagged by Transportation Security Administration officials before he was able to board his flight.

Owing to Philadelphia's decriminalization of small amounts of marijuana — less than an ounce — Katz was only slapped with a $25 ticket. He missed his flight but was able to make alternative arrangements.

The arrest comes on a day when hundreds of marijuana activists staged a Pop-Up Weed Garden at Eakins Oval to celebrate the second anniversary of decriminalization in Philadelphia.

A study released last week by the Pew Research Center found that 57 percent of Americans now believe marijuana usage should be legalized.