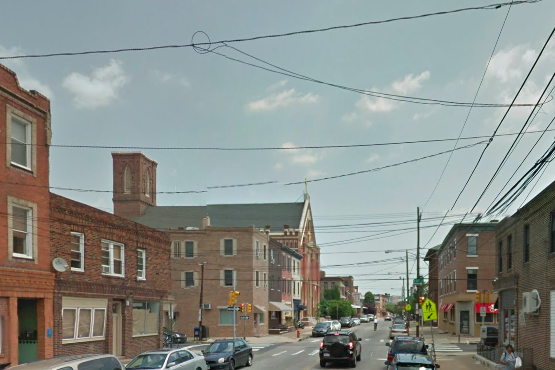 Intersection of 10th and Christian Streets in South Philadelphia.

Several dozen residents in South Philadelphia were evacuated from their homes Sunday afternoon after a gas leak was discovered near the Italian Market, according to multiple reports.

Dozens of residents on 11th and Warnock st in south Philly evacuated due to gas leak @6abc pic.twitter.com/bzMzloOzJZ

Authorities say the incident occurred near the intersection of 10th and Christian Streets, 6ABC reports. The leak was evidently caused by a worker striking a gas line while conducting maintenance on a water heater, neighbors said.

Approximately 19 homes along 1000 block of Christian Street were evacuated following reports of an odor in the area, according to NBC10. Residents were also reportedly cleared from both sides of 11th and Adler Streets.

Crews from PECO and PGW were sent to the scene to determine and address the source of the leak.

No injuries have been reported and the situation appears to be under control. Police said the heavy response was ordered as a precautionary measure.