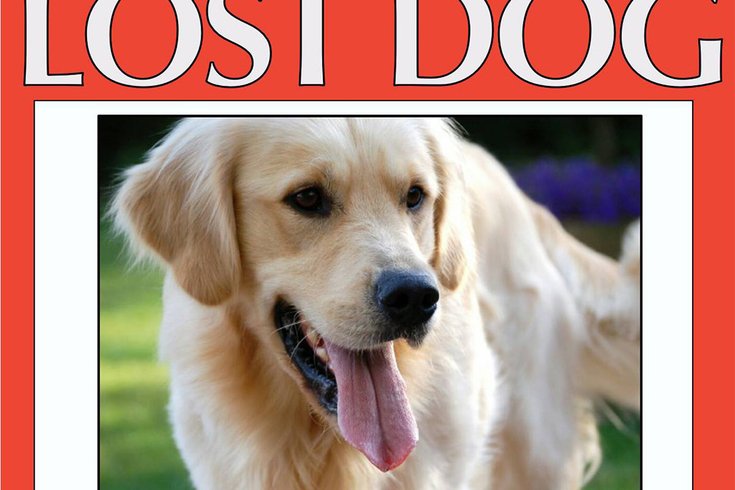 What seemed to be a story of heinous animal cruelty now appears to be a misunderstanding.

On Monday, a Montgomery County woman described to PhillyVoice a scene in which she saw a man drag a Golden Retriever out of a vehicle on Lincoln Drive in Philadelphia’s Germantown neighborhood and abandon it on Friday night.

It got to the point that Team Louie Animal Rescue volunteers helped her search for the missing dog.

A day after the story ran, Heidi Lynn and Team Louie received a Facebook message from a man who said he was the one seen with the Golden Retriever on Friday.

He described a situation in which a dog walked into oncoming traffic and he tried to guide it to safety.

“I tried to hold on to him, but he didn't have a collar on,” wrote the man from Fort Washington, Montgomery County. “I tried to see if he would jump into our car so he would be safe then we could figure out where he belonged, but he got spooked and ran off into a wooded area between some houses.

“He was young, beautiful and strong. At that point, traffic started coming so I got back in the car.”

On the plus side, this doesn’t appear to be a case of abuse. On the minus side, the dog is still missing.

You can read the entire post from Team Louie Animal Rescue below: