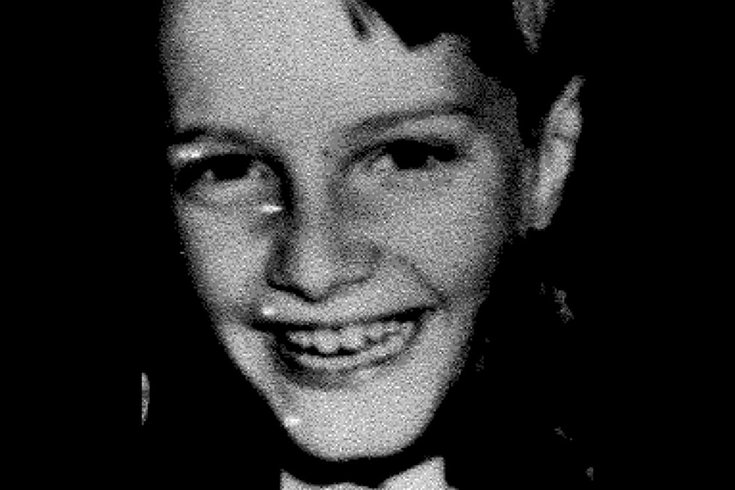 Investigators are renewing efforts this week to find the killer of a Boy Scout on a camping trip in Chester County more than 40 years ago.

On Thursday, the Pennsylvania State Police announced a cash reward is available for information that allows detectives to identify those responsible for the 1970 cold case murder of 11-year-old Terrence “Terry” Bowers.

The Boy Scouts of America Chester County Council and Cradle of Liberty Council are also offering a $25,000 reward for an arrest and conviction.

Authorities said Bowers, of Delaware County, was on a camping trip with 29 other members of Boy Scout Troop 275. The group traveled from Upper Darby to St. Basil the Great Church in East Pikeland Township for the occasion.

Bowers was found dead with multiple stab wounds on the morning of April 26, 1970. Investigators believe unknown suspects attacked Bowers overnight while he was sleeping.

Anyone with information is urged to contact the state police's Embreeville barracks at 610-486-6280 or Pennsylvania Crime Stoppers at 1-800-4PA-TIPS.