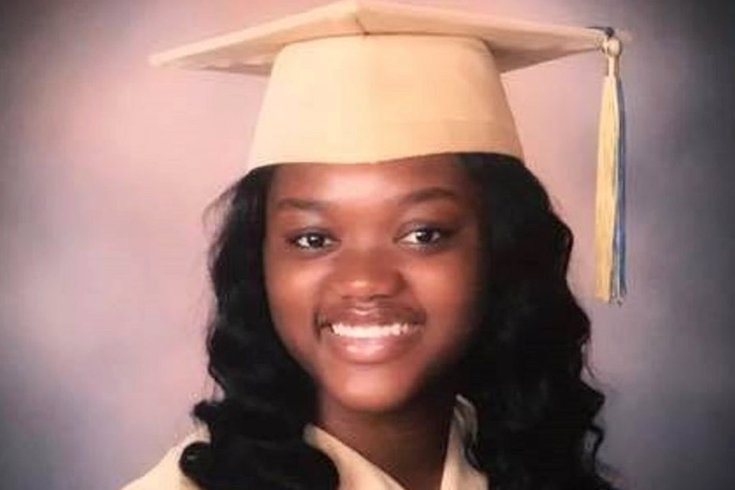 Bianca Roberson was headed to college in Florida.

The West Chester Area School District announced Wednesday that a scholarship fund will be established in memory of Bianca Roberson, the 18-year-old victim in a deadly road rage shooting that sent shockwaves through Chester County late last month.

At a school board meeting earlier this month, district superintendent Jim Scanlon called Roberson's murder a "senseless act of violence" and held a moment of silence ahead of a vote to approve the scholarship.

"There is nothing we can do to bring her back but to honor her memory," School Board President Chris McCune added.

Roberson was fatally shot in her car on the afternoon of June 28 as she and the driver of another vehicle competed to merge into a single lane onto Route 202 southbound in West Goshen Township. Roberson's car veered off the road into a ditch and the alleged shooter fled the scene in a red pickup truck that became the focus of a multi-day search.

On July 2, 28-year-old David Desper turned himself in to authorities in connection with the shooting. He is charged with first-degree murder.

A 2017 graduate of Rustin High School, Roberson was set to attend Jacksonville University in the fall.

The Roberson family will work together with a school committee to establish criteria for recipients to receive funds through the new scholarship program.

Information about donations to the scholarship fund can be found here.