SEPTA tells public 'respect the train' by not trespassing 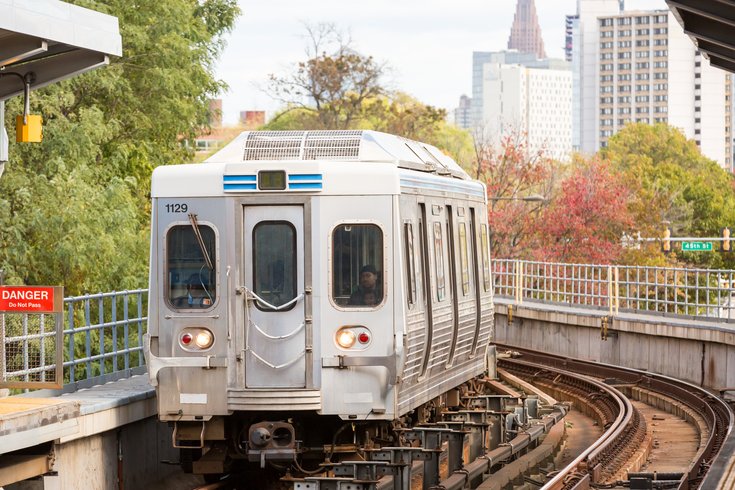 SEPTA is urging public to show deeper respect for the Delaware Valley's regional rail system by keeping clear of the 280 track miles in southeastern Pennsylvania—unless you're riding a train, that is.

The agency stressed on Wednesday that ensuring rail safety for the 120,000 passengers it carries daily depends on adhering to the rules and boundaries surrounding railroad tracks, crossings and stations.

"Rail trespassing is one of the top safety issues for transit organizations across the country," said SEPTA General Manager Jeffrey Knueppel. "But the majority of train-related incidents are preventable by following simple rules—stay off of the tracks, heed the warning lights and signals at grade crossings and stand back from the yellow lines on platforms."

The Federal Railroad Administrations says one person is struck by a train about every three hours. Over the past decade, around 94 percent of such deaths are attributed to railroad crossing and trespassing.

"Entering the track area for any reason is both dangerous and illegal," said SEPTA Assistant General Manager of System Safety Scott Sauer. "Engineers are not expecting trespassers to be in the train's right-of-way. And, even if an engineer sees a trespasser on tracks, the train cannot come to an immediate stop. You can't slam on the brakes and expect a vehicle that large to stop instantaneously."

Officials have warned against photo and video shoots at railroad tracks, where electric vehicles can often approach quickly with little audible alert.

At least once a month, our safety officers and police officers visit railroad, rail transit and bus stations across the Authority, reviewing regulations and precautions with thousands of customers," said Scott Sauer, assistant general manager of system safety at SEPTA. "We often visit locations as a result of community request or stations that have had a high volume of customers or trespassers."