Shore dining: 7 new stops for foodies down the shore 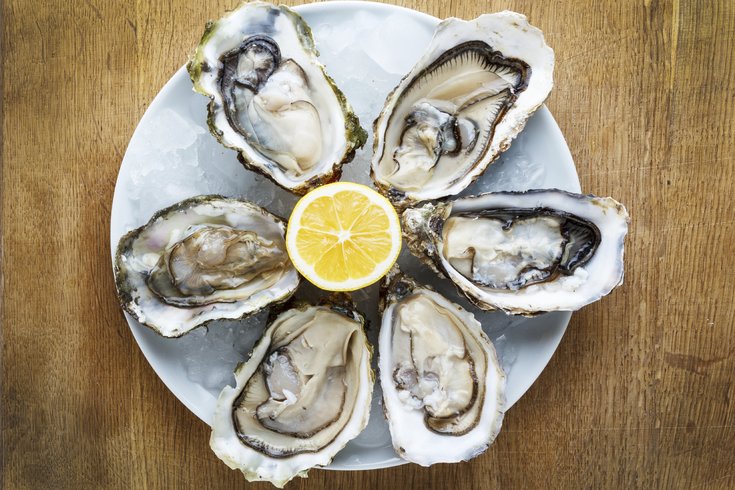 When it comes to summer dining, the Jersey Shore is your oyster.

Everyone has their go-to shore destinations for fried seafood, hot doughnuts, pizza by the slice and the occasional big-ticket meal. Here are seven new or revamped favorites to add to your list: 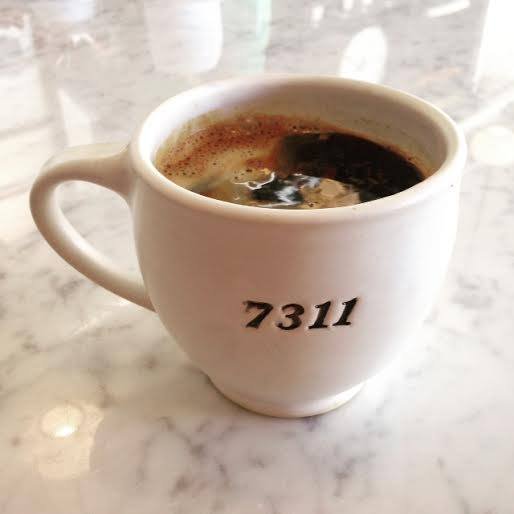 This bakery offshoot of the restaurant institution Steve & Cookie's by the Bay is somewhat ironically located in a former gym. But since calories don't count away from home, you can enjoy –– guilt-free –– a range of treats, from breakfast “cookies” and orange-currant scones to double chocolate espresso mini muffins and gluten-free strawberry muffins. Pair the goodies with cup of espresso or a cappuccino made from George Howell Coffee, a small-batch artisan roaster based in Boston. 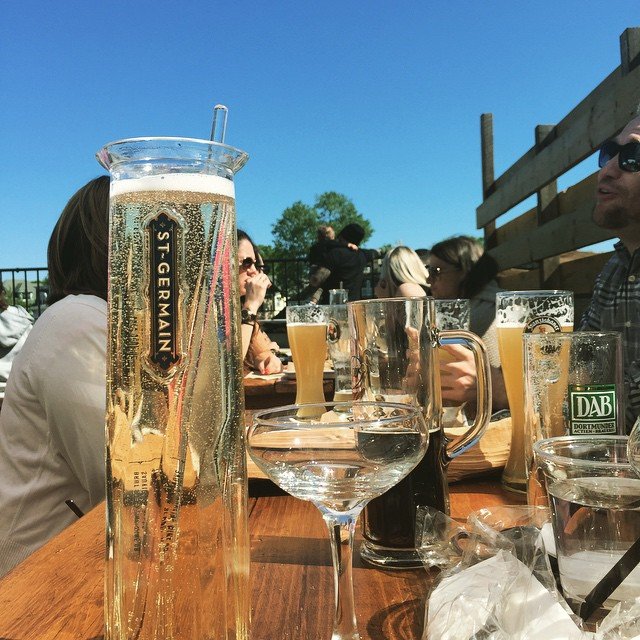 You can say “wilkommen” to summer –– Bavarian-style –– at this sprawling beer hall, which consists of a 9,000-square-foot outdoor roof garden and 6,000-square-foot indoor area. The bar specializes in German, Belgian and American craft beers and offers 25 beers on draft and 50 in bottles. The kitchen is cooking up traditional favorites like bratwurst, schnitzel and cheese spaetzle.

Must order: Bavarian pretzel with mustard, Liptauer cheese and gherkin 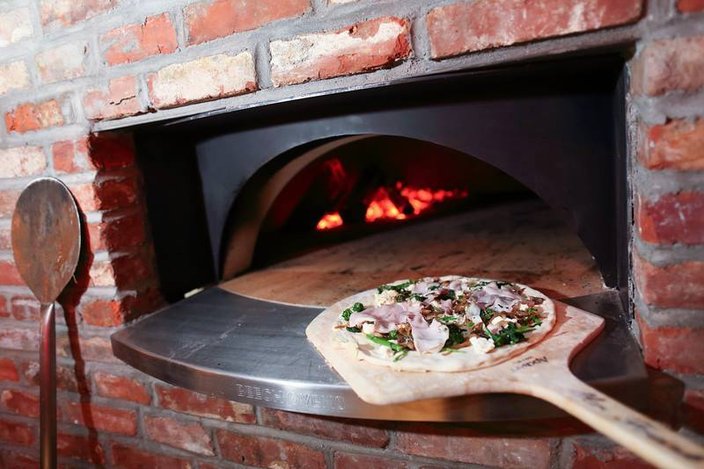 Wood-fired pizza from The Boiler Room. Photo from Facebook.

The Boiler Room, the late-night bar/nightclub in the basement of the upscale Congress Hall hotel, has fired up a new wood-burning brick oven for authentic Neapolitan- and New York-style pizzas. The pies source some of their meats and veggies from owner Curtis Bashaw's Beach Plum Farm. Pair your pizza with a signature cocktail like The Boiler, a mix of bourbon, apple pucker and cranberry juice, or a draft beer, like the specially made Blue Pig Ale, made for Congress Hall by the Flying Fish Brewery. 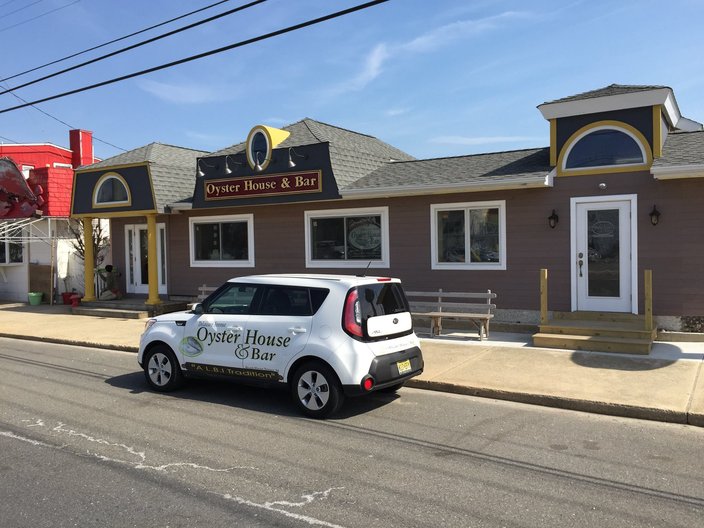 As its name suggests, this 30-seat watering hole puts the spotlight on oysters, both raw and cooked, as well as Barnegat little neck clams, “U-peel” shrimp and house-smoked fish. The menu also offers sandwiches, hot appetizers like shrimp tempura and steamed clams and a few surprises (Thai duck wings anyone?). Wash it all down with a dozen beers on tap. 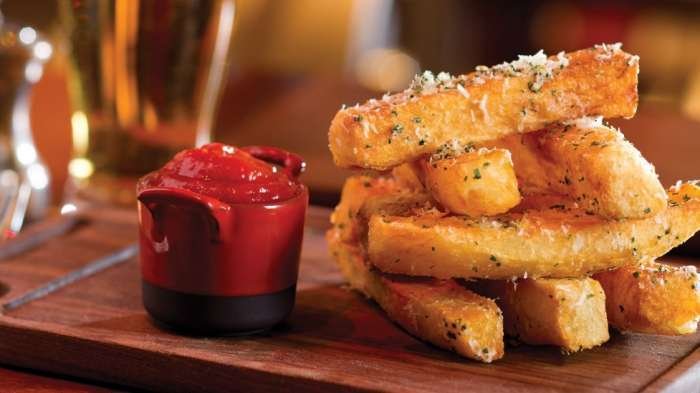 Britsh-born celebrity chef Gordon Ramsay, known for schooling befuddled restaurant owners on various reality series, is showing 'em how it's done at this new upscale pub at Caesars in Atlantic City. The pub's head restaurant chef is Season 13 "Hell's Kitchen" winner LaTasha McCutchen, who is dishing out British pub standards like bangers and mash, beef Wellington and ale-battered fish and chips. The bar stocks 26 beers on tap, as well as an additional 40 in bottles and cans. This being A.C., you can opt to dine on the "patio," which overlooks the casino floor. 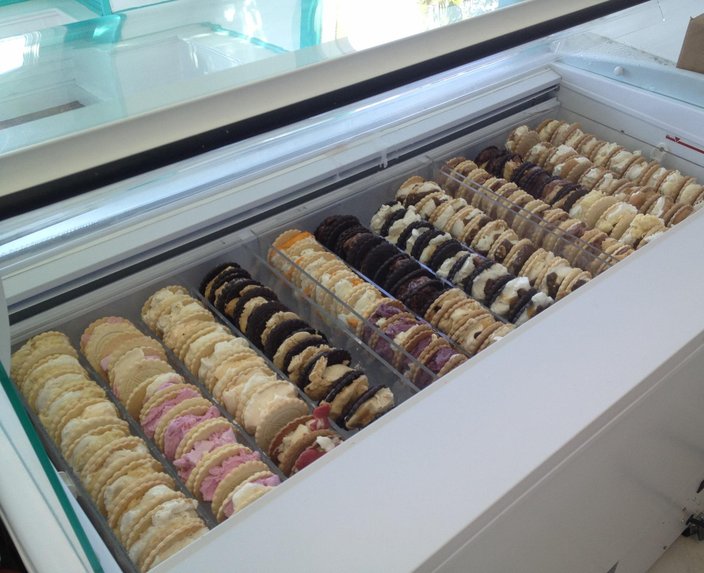 Founded as a mobile business for festivals and farmers markets, this shop specializing in ice cream sandwiches has opened its first real store in Cape May. The signature peace pie starts with two housemade cookies, which can be sandwiched with pie filling and ice cream. Options include blueberry tart filling with cheesecake ice cream and two graham cracker cookies and chocolate turtle filling with coffee ice cream and two chocolate cookies.

SAX Prix at The Reeds at Shelter Haven 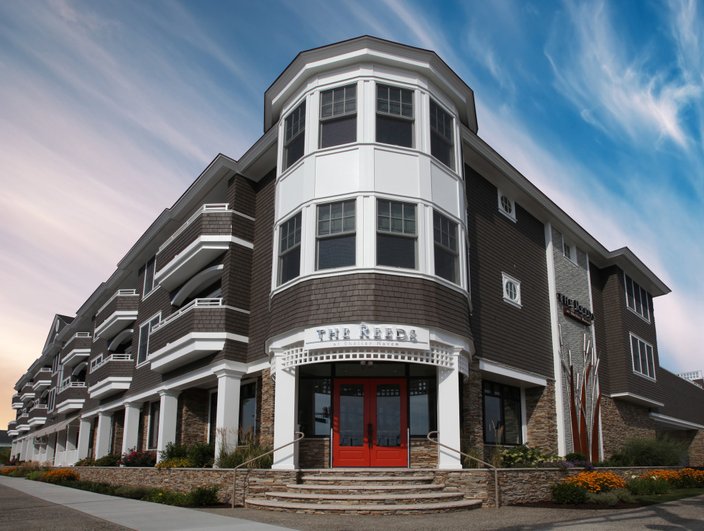 The Reeds at Shelter Haven. Photo from reedsatshelterhaven.com