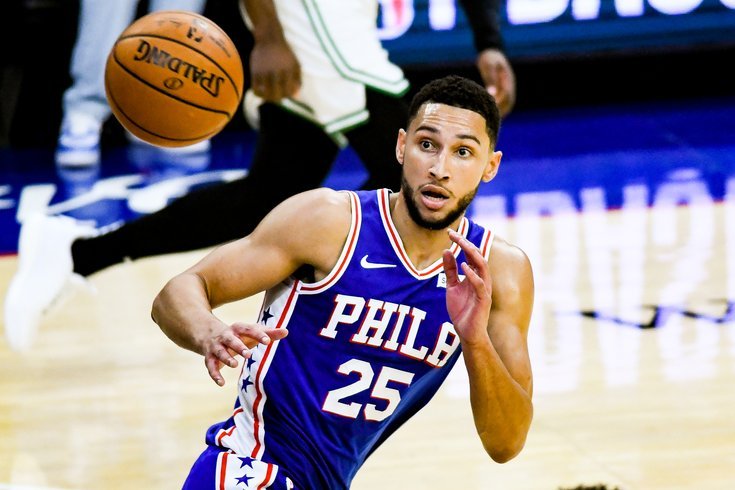 When Sixers guard Ben Simmons hits his first-ever three-pointer in the NBA, Keg & Kitchen in Haddon Township will give away a free Double Nickel beer to everyone at the bar.

Philadelphia 76ers point guard Ben Simmons has looked like a determined and improved player in the early going of the 2019-20 NBA season.

But, after hitting his first profession three pointer in the preseason, he still hasn't taken or made an NBA regular season three-pointer.

One bar in Haddon Township is going to celebrate the day that happens by giving away free beer.

Whenever Simmons nails a three, everyone at the bar will get a free Double Nickel, which is brewed in neighboring Pennsauken.

When that day comes is anybody's guess. Simmons isn't the type to go out of his way to force a shot, but there's still plenty of basketball to played.