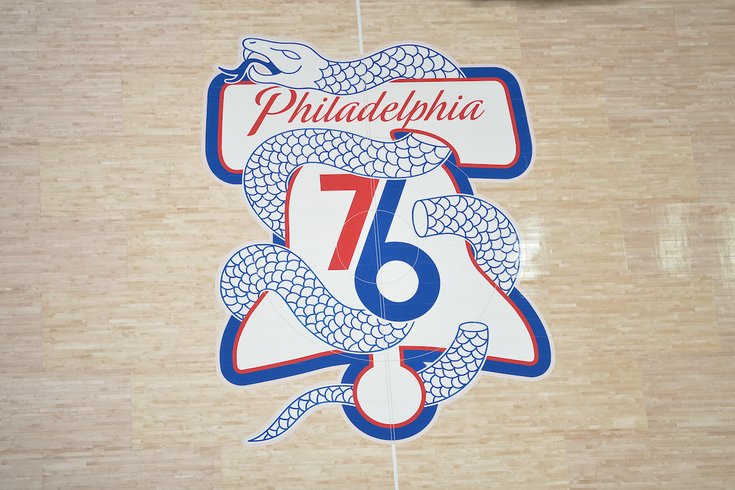 The Philadelphia 76ers will begin their second-round series against the Raptors in Toronto this weekend as the NBA playoffs enter high gear.

If you're in the Philadelphia area and you want a free beer for the game, the Sixers are partnering with Coors Lite to make it happen.

“After the Philadelphia 76ers defeated the Brooklyn Nets in the First Round of the 2019 NBA Playoffs, the team and Coors Light — an Official Partner of the 76ers — announced today the 'This Round On Us' playoff campaign," the Sixers said in a statement. "This first-time campaign gives all fans 21 and older the chance to receive one Coors Light before the start of Game 1 of the Eastern Conference Semifinals at participating locations in the Philadelphia market."

A total of 17 locations in Philadelphia and the Pennsylvania suburbs will participate in the promotion by giving out tokens to fans starting one hour before tip-off and running until halftime.

Here's where you can get your free beer:

The dates and times for Game 1 and the rest of the series has not been announced yet, but we'll update the story when the NBA releases the second-round playoff schedule.