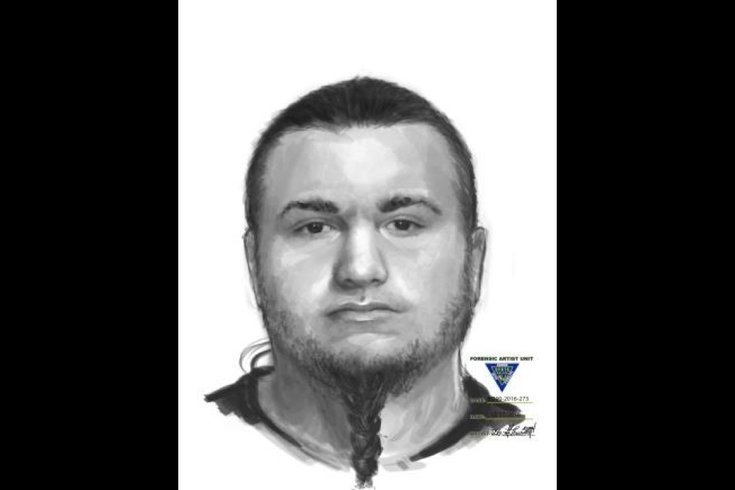 Police are asking the public for assistance Thursday identifying a driver who assaulted a teenager after a road-rage incident in South Jersey.

The Burlington Township Police Department said the attack happened on Wednesday, Dec. 14 around 10:25 p.m. near the intersection of Bromley Boulevard and Hancock Lane.

Authorities were notified that an 18-year-old man sustained facial fractures during a road-rage incident and was receiving treatment at Virtua Memorial Hospital in Mount Holly, New Jersey.

The victim told responding officers that he had inadvertently cut off another driver, who started to tailgate his vehicle. The suspect eventually confronted the victim in a nearby neighborhood, punching him in the face and knocking him to the ground. The suspect fled the area when residents exited their homes.

Police describe the suspect as a white man between the ages of 19 and 25 with a stocky build, braided goatee and a ponytail. He was driving a blue Chrysler 300 with tinted windows and a chrome grill.

Anyone with information is urged to contact the Burlington Township Police Department at (609) 239-5865.