The 24-hour restaurant on Synder Ave. will open on Wednesday, Sept. 11, after closing due to a fire in July 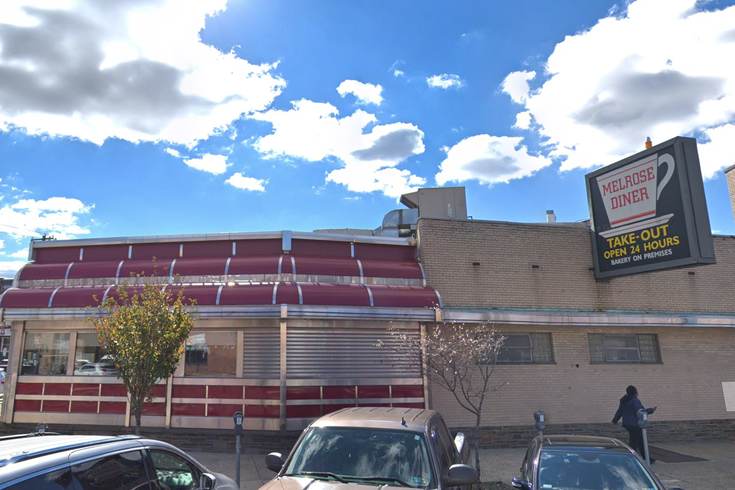 South Philly staple, Melrose Diner, will reopen on Wednesday, Sept. 11, at 8 a.m. after a fire in July caused extensive damage to the 24-hour restaurant.

Six weeks after a fire erupted and caused extensive damage at Melrose Diner, the South Philly staple will reopen this week.

The 24-hour establishment announced they will reopen the diner on Wednesday, Sept. 11, at 8 a.m. The business will be open for its usual 24-hour schedule. In light of its closure, the restaurant will have a "50 percent off customer appreciation" special between 8 a.m. and 8 p.m., KYW reports.

For the last six weeks, employees at the diner on Snyder Ave. were moved to the Broad Street Diner  while the infamous spot was under construction.

The diner, which is usually open every day of the year except for Christmas, temporarily closed after a fire erupted just before 6 p.m. on July 24. No injuries were reported in the fire.

It is unclear what kind of damages the business sustained, but the owner, Michael Petrogiannis, told 6ABC in July that there was "a lot of damage inside" of the diner. The fire appeared to be the result of an electrical failure.