Staffing concerns helped push the restaurant to its decision 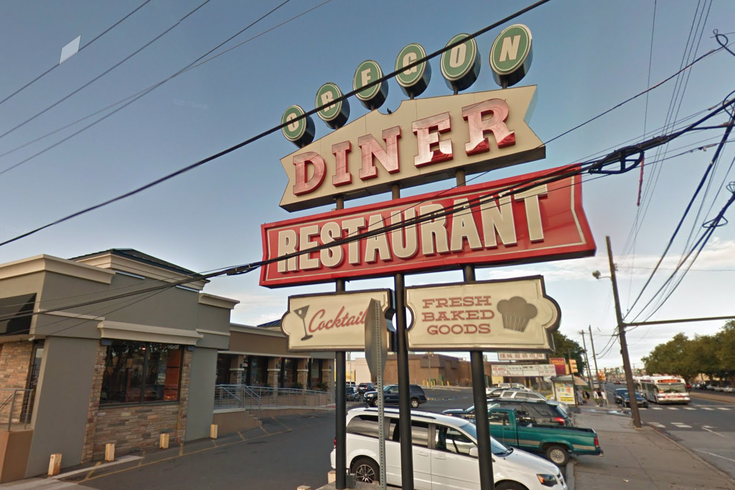 A view of the Oregon Diner from S. 3rd Street.

For the second time in five weeks, a South Philly diner has ended its longstanding 24/7 service.

The popular Oregon Diner, near Third Street and Oregon Avenue, ended its 24/7 service on Feb. 3, an employee confirmed to PhillyVoice on Tuesday.

Beginning this week, the restaurant is open from 6 a.m. to midnight from Sunday to Thursday, and then open 24 hours on Friday and Saturday.

At the end of December last year, the Penrose Diner announced it was ending its overnight hours after 50 years.

Rumors of the Oregon Diner’s schedule change began swirling earlier this week on social media, when a flier bearing this message from the restaurant to its patrons was posted on Facebook:

“... For years Oregon Diner Late Night has been a staple for so many capping their night out. It has been our pleasure to have served you on those occasions. It has however, come time for a change.
Staffing the overnight shifts have become increasingly difficult, and we are finding ourselves in a position where we can no longer provide the level of food or service at that time of night that you deserve.
It is our intention to now provide you with an even higher standard of service throughout our weekly shifts.
We thank you for all your years of support and allowing us to serve your late nights.
*Oregon Diner Staff and Management”