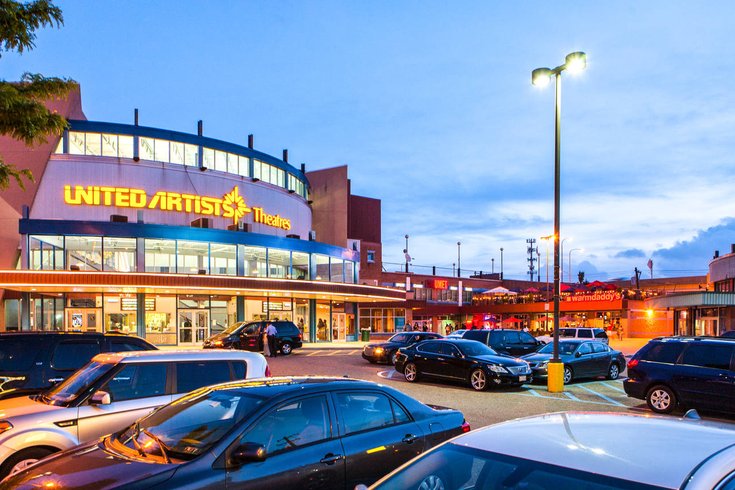 A piece of Christopher Columbus Boulevard is the latest South Philadelphia area to get a multi-million dollar overhaul that will include luxury apartments, new shops and restaurants, and a $12 million renovated movie theater.

The Riverview Plaza strip mall will be updated, Philly.com reported, with Cedar Realty Trust planning to start redevelopment work this year. The strip mall spans from Washington Avenue to Dickinson Street on the west side of South Columbus Boulevard in Pennsport.

Not unlike the newly opened Lincoln Square, 1000 S. Broad St., which combines retail chains such as Target, Chipotle, and Sprouts with high-end apartments. The mix of residential space is a push to create ongoing activity in the retail center.

Though the overhaul for the entire Riverview Plaza will be a lengthy project, estimated to take about 10 years before completion, Philly.com reported the first step will be specific to the area's multiplex theater, Regal Cinema's UA Riverview Plaza movie theater.

Later down the road, approximately 260 new apartments and 125,000 square feet of retail will be brought to the shopping center.

As it stands now, Riverview Plaza's three major businesses include UA, Pep Boys, and Staples, as well as a handful of smaller retailers. The traffic count is approximately 34,228 a day, according to Cedar Realty.