Destinations in 2022 will include New Orleans, Nashville and Houston 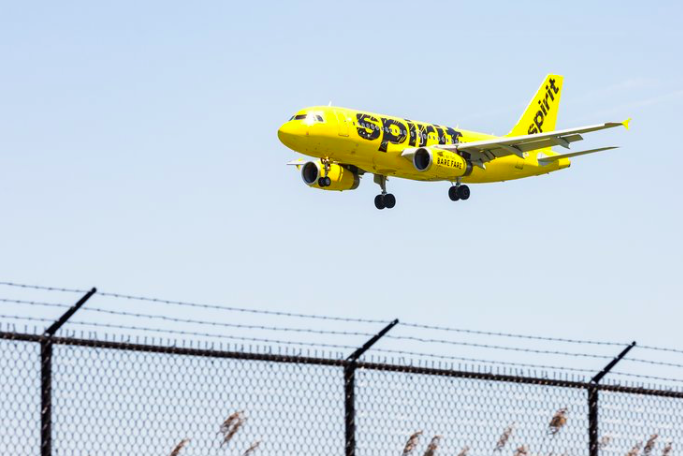 Spirit Airlines is set to debut seven new routes out of Philadelphia International Airport during the first half of 2022. The low-cost carrier's new destinations from PHL include New Orleans, Houston, Nashville and San Francisco/Oakland.

Budget carrier Spirit Airlines has unveiled plans to expand service out of Philadelphia International Airport next year with seven new nonstop routes to destinations including New Orleans, Nashville and Aguadilla.

The airline announced that the new routes will debut at PHL between February and May 2022.

The new destinations and the dates they'll begin service are as follows:

The addition of the new routes will increase Spirit's nonstop service from Philadelphia to 20 domestic and international destinations, with a total of approximately 23 daily departures.

"Philadelphia has been a great partner of Spirit Airlines for a long time, and we’re thankful to the airport team for enabling this opportunity to add many more popular, nonstop destinations for our guests," said Matt Klein, executive vice president and chief commercial officer at Spirit Airlines. "This expansion is particularly exciting because of the variety of destinations stretching from the Pacific Coast, to popular spots in the Southern U.S., and three new options for Caribbean getaways."

"This is wonderful news for PHL, our passengers and our region," said PHL CEO Chellie Cameron. "In addition to offering more options to popular vacation destinations, Spirit will be the only airline at PHL serving Oakland and Aguadilla nonstop. This is especially important for our passengers wanting to visit friends and relatives."