Straight Shooters: Improving the WWE PPV schedule, and Goldberg is back 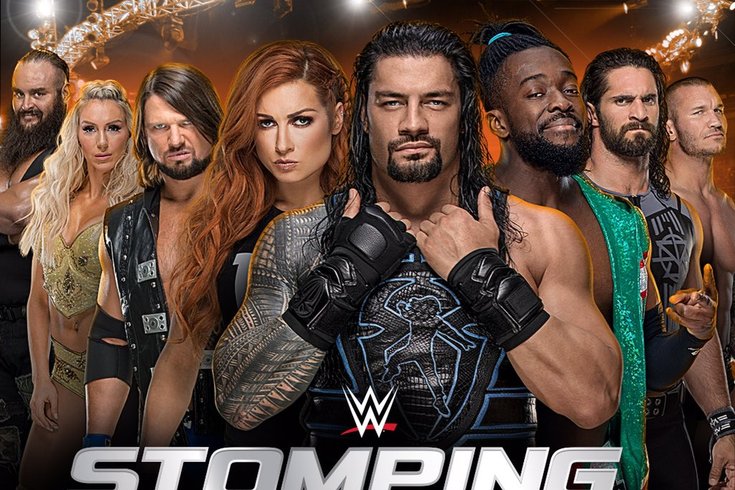 This week, Nick Piccone (@nickpiccone) and Vaughn Johnson (@VaughnMJohnson) discuss Jon Moxley (now formerly Dean Ambrose) and his future. Mere minutes after his WWE contract expired, Moxley posted a video on Twitter that got many people hyped. Is he AEW bound? The guys discuss Moxley's possibilities.

The duo also discusses Bill Goldberg, Brock Lesnar and The Undertaker being advertised for their Saudi Arabia show in June. Are we getting Goldberg vs. Lesnar again?

The discussion then shifts to PPV names. One of the guys' favorite topics, they help WWE put together their entire yearly PPV schedule with the best wrestling PPV names possible. Days ago, WWE Stomping Grounds was officially named as a June PPV, so the duo fights the good fight against terrible PPV names.

Stay tuned for the end of the episode where we play classic audio from our 91st episode, as we all found out about WWE's second-latest terrible PPV name, Great Balls of Fire (1:05:45 mark).