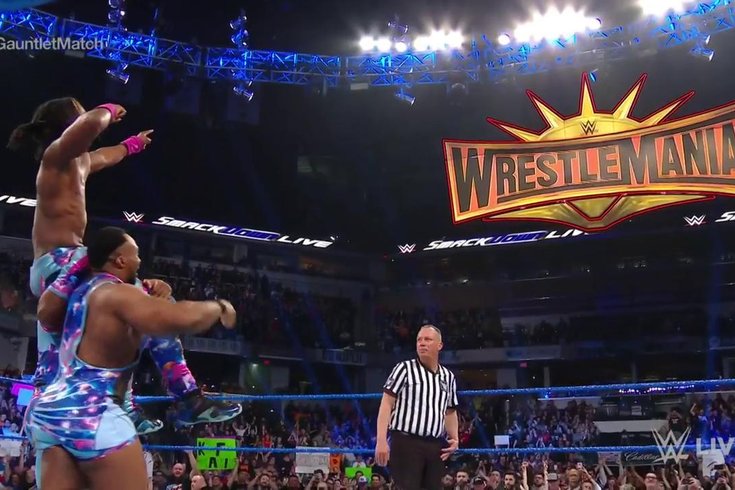 Is Kofi Kingston actually going to get his title match? Why does WWE keep putting it off? Kurt Angle's last match was met with an underwhelming response to say the least. WWE headquarters is moving to another location in 2021. UFC PPVs will now only be available through ESPN+, but if you're a subscriber, you'll still pay full price for the PPV.

Nick Piccone (@nickpiccone) and Vaughn Johnson (@VaughnMJohnson) take aim at all of these topics in detail on this week's episode of the podcast. Nick discusses why he understands the initial response to Kingston losing on SmackDown this week, but thinks a lot of people are missing the big picture of the entire storyline, which has become a big issue in wrestling in recent years.

The duo also talks about Kurt Angle's last match being against... Baron Corbin? Are we likely to get John Cena vs. Angle instead? WWE headquarters is moving, but that doesn't really mean anything to us. We'll talk about it anyway.

But UFC going through ESPN+ only for PPVs? That's new. And weird. We discuss all that and more on the 188th episode of the greatest podcast in the world. You can listen to the entire episode below.