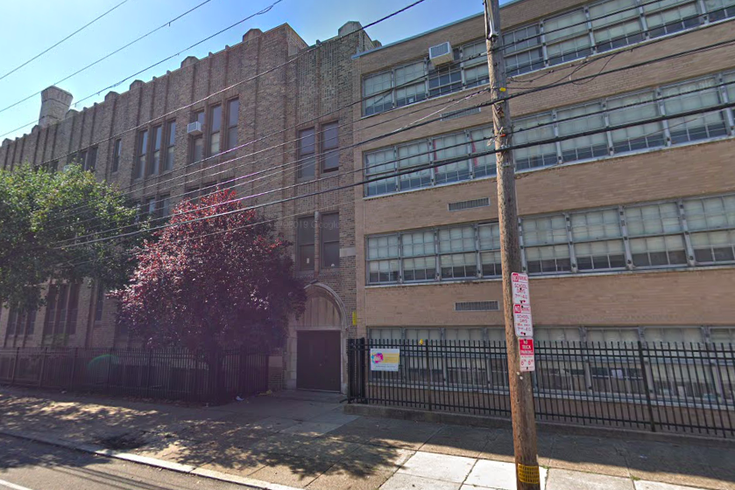 Three seventh-graders at a West Philadelphia elementary school were hospitalized Monday after authorities say they ate Rice Krispies treats that may have been laced with an unknown substance.

The incident occurred around 10:50 a.m. at the Martha Washington School, located at 766 N. 44th St., Philadelphia police said. Officials said the victims were two 12-year-old girls and a 13-year-old girl.

The Rice Krispies treats were possibly laced with an unknown substance, police said. After eating the treats, one of the girls reported feeling lethargic and was transported by medic to the Children's Hospital of Philadelphia. She was listed in stable condition. The other two girls also were taken to CHOP and later listed in stable condition, police said in an update.

Authorities did not say where the girls got the Rice Krispies treats from, and the incident remains under investigation.