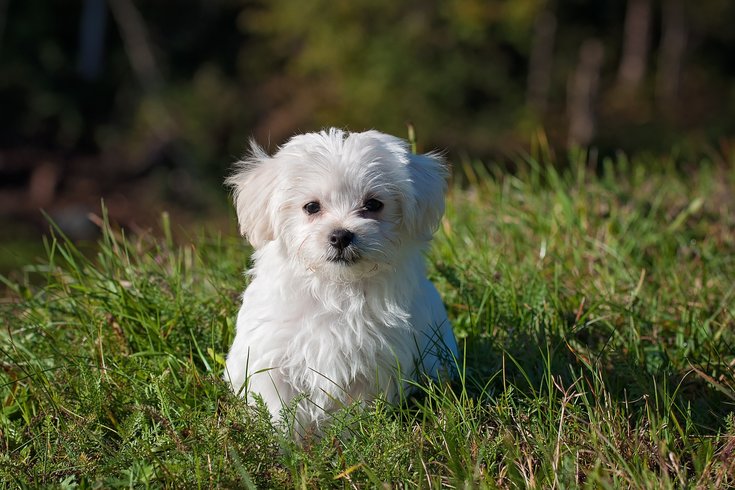 A Philadelphia police officer was suspended and charged with robbery after he wore his uniform to steal a Maltese dog from his girlfriend's brother.

A Philadelphia police officer has been suspended for 30 days and charged with robbery and assault in connection with the alleged theft of a Maltese dog and a domestic dispute in New York City on Saturday.

The officer, Angel Lopez, 30, allegedly traveled to a Brooklyn apartment complex – dressed in his full, Philadelphia police uniform — with his girlfriend on Thursday to take a Maltese dog from the girlfriend's brother, according to reports.

The New York Daily News reported the couple entered the Bushwick apartment around 5:30 a.m., demanded the brother release the dog. When he did not immediately surrender the Maltese, Lopez allegedly began yelling and shoved the brother several times, the newspaper reported.

According to the criminal complaint obtained by the Daily News, Lopez — who reportedly was carrying a pistol, handcuffs, and wearing a police badge — allegedly punched the man in the head, then the cop and his girlfriend held him down in the bedroom, and Lopez put him in a chokehold. That's when the woman allegedly wrestled the dog out of her brother's arms and the couple left.

Lopez was arrested on Friday on charges of robbery, assault and coercion through his public position. His girlfriend has not been or identified and no charges are filed against her at this time.