Jordan Price is coming back for the Explorers, but they'll enter next season with questions in the frontcourt

I wrote about Penn and Drexel earlier in the week, so we’ll start to work our way up the City Six food chain with a brief pit stop in Olney. The last time we saw the La Salle Explorers, they were getting their hearts ripped out at the buzzer by Davidson’s Tyler Kalinoski in an A-10 quarterfinal they had dominated for long stretches. Dr. John Giannini’s team went into the prevent offense (La Salle didn’t score in the last 4:45) and it bit them, which is a brutal note to end your season on. Whenever someone asks me whether I’d rather lose in a heartbreaker or get blown out (happens more than you think with the state of Philly sports as it is), the latter is always my answer. That type of loss is much easier to make peace with.

When the dust cleared, it’s probably fair to say that the 2014-15 Explorers finished right about where most projected before the season. The Atlantic 10 coaches slotted the good doctor’s team in seventh place in the preseason poll and they ended up ninth with a 17-16 record. Not a disappointment, but also not an overachieving success.

And yet… I sort of feel like there could’ve been a little more. Maybe I’m overrating the significance of the Davidson game, but La Salle had a pretty strong “Big Three” (and if you think that’s cliché, stay tuned to see who joins Tom Gola and Lionel Simmons on La Salle’s Mount Rushmore) in a wide-open league. Anywho, let’s look ahead to see how they’ll attempt to improve. 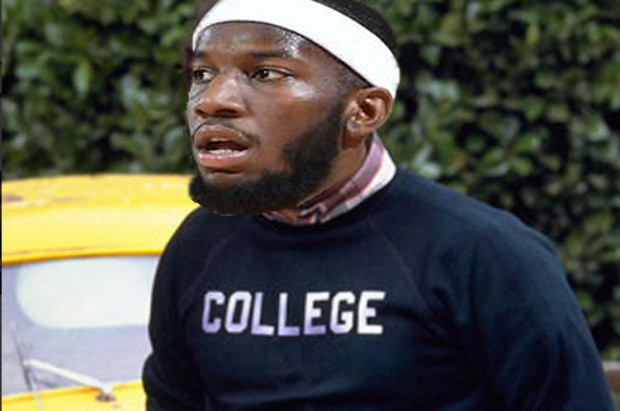 Most good college programs rely on the occasional transfer (and some like Iowa State make the practice a staple), but Doc G has done something unique in the City 6 over the last five years. Multiple times, he’s plucked a difference-making guard from the SEC. First it was Ramon Galloway, who propelled the Explorers to a memorable Sweet 16 appearance a couple of years ago. Now, it’s Jordan Price’s turn.

The 6-foot-5 Auburn transfer has two years of eligibility left at La Salle, which is good because he has some work to do if he wants to equal Galloway’s performance in his junior and senior seasons. Last year, La Salle’s below-average offense (KenPom: 251 out of 351) held back what was a surprisingly elite defense (22). Considering that the latter of the two will probably take a hit as the Explorers’ senior frontcourt is on the way out, most of the burden falls on Price to guide an improvement in offensive efficiency. The good news is that he certainly has the talent to do so. 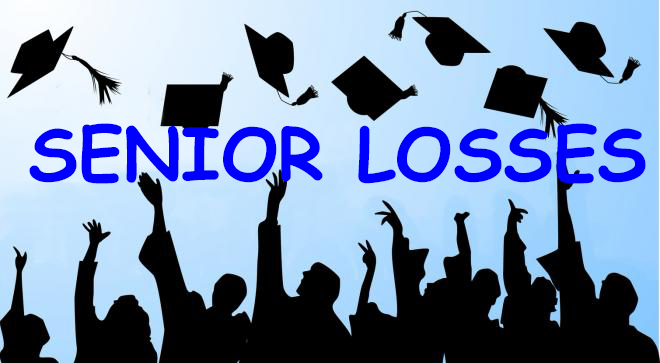 Graduation is going to hit the Explorers pretty hard. The main reason they were able to build such a solid defense was the twofold presence of 6’8” forward Jerrell Wright and 6’11” center Steve Zack patrolling the paint. In particular, Zack provided a rare but valuable combination of shot-blocking and defensive rebounding. Both of those guys are gone next year, and Dr. G doesn’t have any other obvious replacements on the roster. If I were to guess, the Explorers will need to play four guards a lot more out of necessity, at least in the short term.

La Salle will also lose the services of forward D.J. Peterson, a quirky player that both logged a ton of minutes throughout his four-year career and literally never shot the ball. I’ll miss watching him not shoot. It was exactly like watching Furkan Aldemir, except he was actually contributing. Peterson was an effective player: According to La Salle’s website, the group of seniors won 77 games over their careers, which is the most since the Class of 1993.

I’m not going to pretend to know anything about these two guys. By my math, Dr. G has two scholarships left in his pocket that he could still hand out, so La Salle fans should be on the lookout for more possible commitments in the spring.

Most recently, La Salle was in the news for landing someone that I have actually heard of, Syracuse transfer and former Lower Merion star B.J. Johnson. In 2013, he and the Aces toppled a loaded Chester team led by Rondae Hollis-Jefferson in the state championship game. That’s a nice get for Dr. G. Johnson was struggling big time in limited minutes for Syracuse, but he’s a high-major talent that has the chance to shine in the Atlantic 10 with more of an opportunity. They’re buying some good stock at an all-time low value. 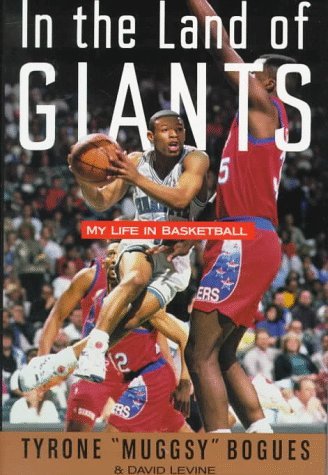 I’m pretty worried about La Salle losing Zack and Wright because the answer to replacing them doesn’t seem all that obvious. Undersized senior forward Rohan Brown has played some important minutes in his career, but he’ll have to take a major step forward. Sophomore center Tony Washington will likely go from riding the bench directly into the fire. I imagine we’ll see a lot of lineups with Price, Cleon Roberts, Amar Stukes, and Khalid Lewis all on the floor at the same time, which could still work out.