'Survivor: Edge of Extinction' is back for its 38th season with two PA natives 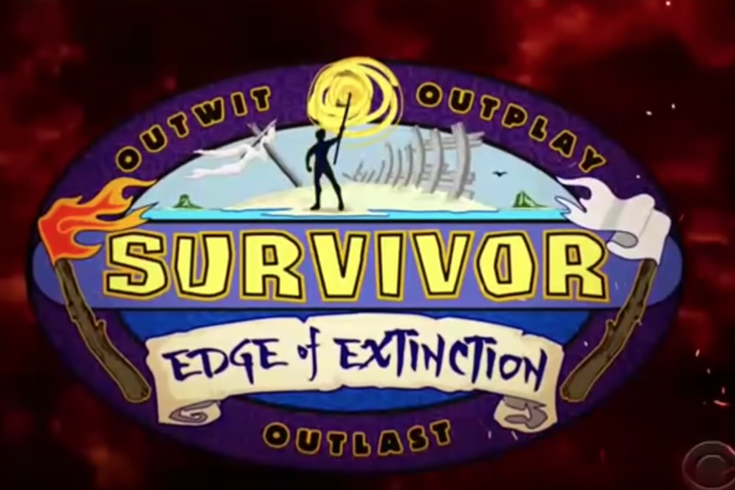 The 38th season of “Survivor: Edge of Extinction” is coming to CBS on Feb. 20. The network introduced the 18 contestants on Monday, including two Pennsylvania residents.

"Survivor" follows 18 contestants on two different tribes who compete against each other for a $1 million prize. The 38th season will feature two tribes, the Manu Tribe and the Kama Tribe, in Fiji.

Four are returning contestants from previous seasons, including David Wright, 44, who will be on the Manu Tribe. Originally from Philadelphia, but now living in Sherman Oaks, CA., Wright is a television writer and was originally on "Survivor: Millennial Vs. Generation X." He was the 16th voted out on Day 38.

He describes himself as “OCD, nervous, and paranoid.” Upon first glance it looks like he has all the markings of someone who wouldn't make it, but considering he was one of the last four to be voted out on his pervious “Survivor” experience, it’s fair to say maybe being paranoid does get you somewhere in life.

He notes that he’s going to win Survivor “by applying all the of the skills and knowledge gained from my first time playing the game in which I lasted 38 days.” He adds, "I’m going to play even harder to outwit, outplay, and outlast!”

Julia Carter, 24, another Pennsylvania resident, will be on the Kama Tribe as a newbie with no previous “Survivor” experience. She is originally from Hazleton, PA., but currently lives in Bethesda, MD. as a medical assistant. She describes herself as "adventurous, resilient, and personable." She says she will win because she is “a team player and an excellent communicator.”

She notes, “I have charm and wits and I’m not afraid to make risky moves.” Guess we'll just have to see how far her Pennsylvania wit will get her in the game.