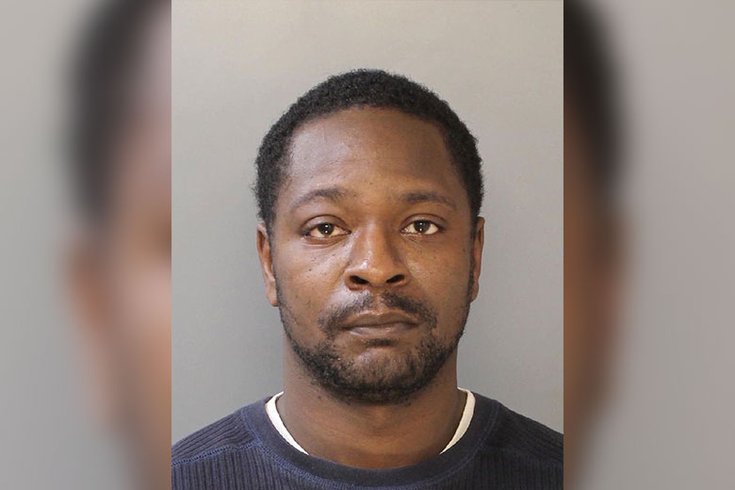 A man accused of stabbing a passenger on a SEPTA bus Friday is in custody, police announced Monday.

William Smalls, 27, of Bustleton, turned himself into authorities Saturday after surveillance video of the incident was broadcast and posted by local news outlets, authorities say.

He's been charged with aggravated assault and related offenses for the incident that escalated quickly on a Route 56 bus in the Frankford section of the city.

SEPTA said the events began unfolding around 2 p.m. when Smalls didn't pay his fare. Smalls allegedly got into a heated argument with another passenger who asked him to leave the bus.

The encounter became physical and Smalls stabbed the victim several times in the head and body, police say, before getting off the bus and fleeing.

The victim, a 42-year-old man, was taken to Temple University Hospital. He was treated for multiple stab wounds to his neck and abdomen and was last listed in stable but critical condition.